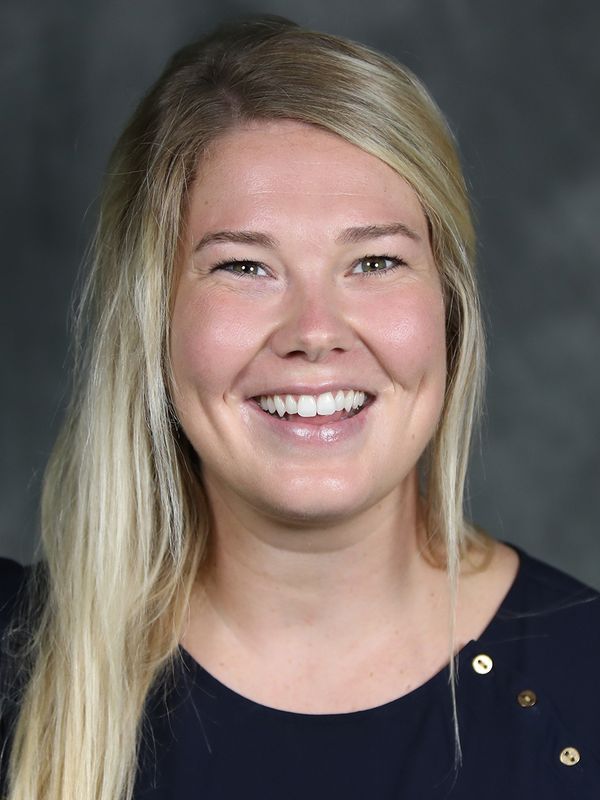 Annie Thompson begins her second season as an assistant coach with the Virginia rowing program. Thompson arrived in Charlottesville after serving as a graduate assistant at the University of Miami from 2019-21.

Before arriving in Miami, Thompson spent the previous four years in healthcare sales. Prior to working in sales, Thompson was an assistant varsity coach at Lake Lanier Rowing Club and was a four-year rower at the University of Central Florida.

As a student-athlete at UCF, Thompson was co-captain for the 2014-15 season. She helped the Knights to an American Conference Championship and NCAA Championship appearance in 2015. Thompson was named an NCAA Apple Institute Representative, where she promoted health and wellness in addition to the abetting and preventing of student-athlete substance abuse. She was a two-time Most Inspirational Athlete recipient for UCF rowing.

Prior to UCF, Thompson rowed for St. Andrew’s Rowing Club from 2007-11. Thompson participated for the 2008 US National high-performance team where she won the Junior Women’s quad event at Nationals.

A native of Atlanta, Ga., Thompson earned her bachelor’s degree in communications from UCF in 2015 and master’s degree in sport administration from the University of Miami in 2021.