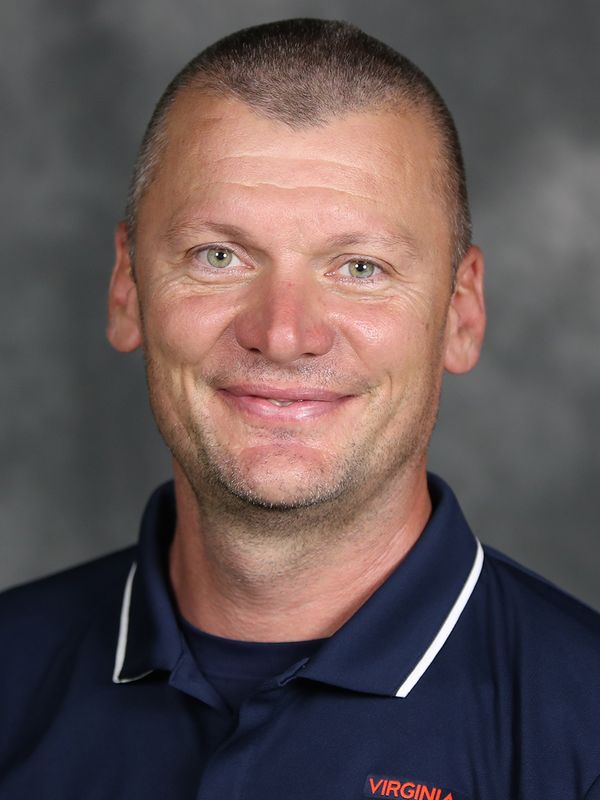 Boban Rankovic enters his first season with the Virginia rowing program. Rankovic arrives in Charlottesville after spending the past four years in his native Serbia.

Rankovic, a former Serbian National Team and Olympic rower, served as the interim head coach at the University of Miami from 2008-09. Prior to that, he spent time as the Director of Rowing at Ronald W. Shane Watersports Center in Miami Beach.

At Dowling, he won the 1998 Dad Vail Varsity Coxed Four and the 2002 Dad Vail Varsity Men’s Eight events, and was named Dowling’s athlete of the year in 2000. Rankovic placed eighth in the Men’s Coxless Four at the 2000 Olympic Summer Games in Sydney, Australia. He won gold medals at the 2000 Nations Cup Regatta and the 2001 World U-23 Regatta. He was a three-time Serbian rower of the year.

Rankovic is a successful triathlete, wo looks forward to enjoying Charlottesville’s outdoors and sports. Rankovic’s wife, Margarat (Matia), was a four-year letterwinner with the UVA rowing team from 2002-05. They reside in Charlottesville, with their three sons, Marko, Filip, and Nikola.