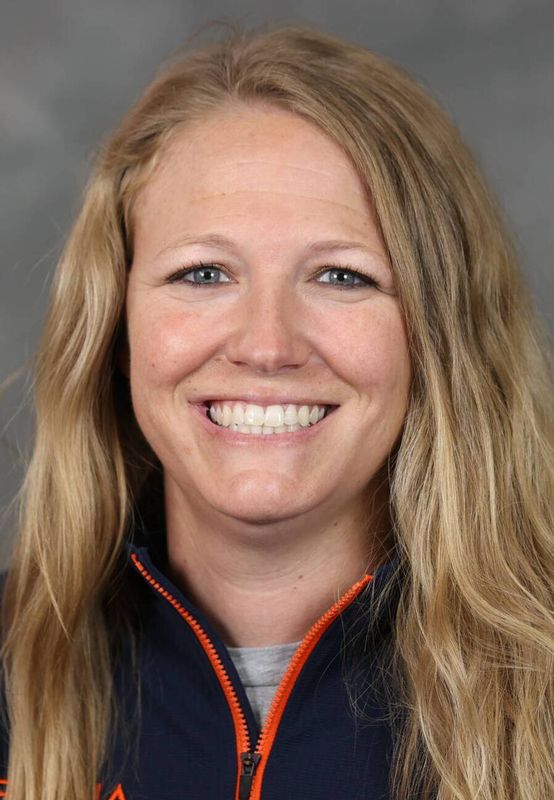 Brittany Dipper was named an assistant coach in July 2022. Dipper joins the Cavaliers after spending three seasons at Boston University, including the 2022 season as the associate head coach.

Dipper aided BU to its best season since 2011 with an 11-7 record during the 2019 campaign, which included a 6-3 mark in Patriot League games. Primarily working with the defense, Dipper helped to coach Tonianne Magnelli to IWLCA All-Northeast honors while four Terriers were named to the All-Patriot League Team.

Dipper arrived in Boston after spending the previous four years at Elon, including serving the 2017 season as associate head coach.

During her four seasons at Elon, Dipper aided the Phoenix to a 35-33 record, highlighted by a program-best 13-7 mark in 2017 as Elon made its first NCAA Tournament in just its fourth season as a varsity sport. Additionally, the 2017 squad defeated three ranked opponents and reached the finals of the CAA Championship. Dipper oversaw 12 All-CAA selections and helped Elon reach the conference tournament in each of the last three seasons.

A native of Clarksboro, N.J., Dipper started her coaching career at Stetson, where she served as an assistant coach for two seasons before being named as the interim head coach for her final three months with the Hatters. While at Stetson, she saw the Hatters make back-to-back appearances in the Atlantic Sun Championship semifinals. She also worked closely with goalkeeper Caili Guilday during the 2014 season, who led the nation with 11.67 saves per game.

Prior to her coaching career, Dipper was a standout goalie at Maryland where she played an integral role in guiding the Terrapins to the 2010 national championship. While at College Park, she was a two-time first team All-America selection and was named the IWLCA National Goalie of the Year in 2011 after leading the nation in goals against average (6.54), save percentage (.522), and made a career-best 141 saves.

With the Terrapins, Dipper aided Maryland to four straight ACC titles while being named to the All-ACC Tournament team all four years of her career. She posted a career mark of 75-8 in between the pipes and also won a national championship competing on Maryland’s field hockey team her freshmen year in 2008.

Dipper graduated from Maryland in 2012 with a bachelor’s degree in family science.