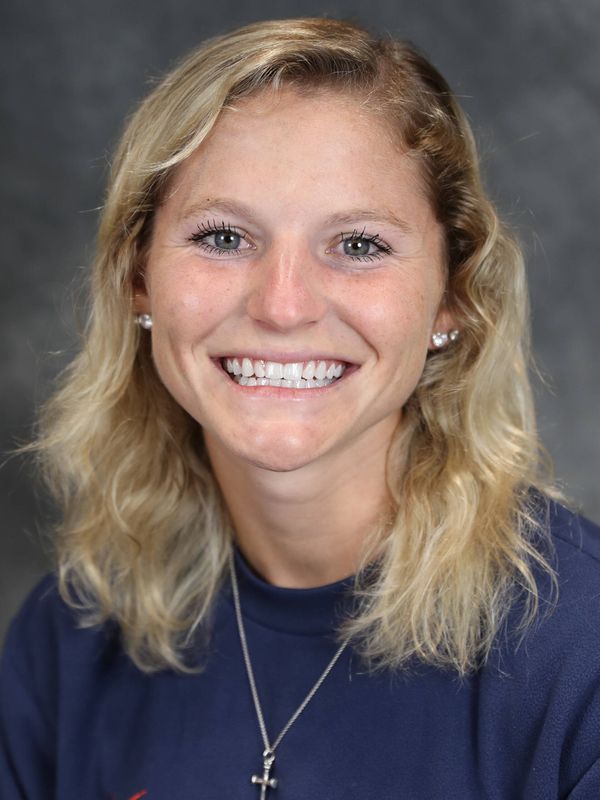 Campbell Hutcherson is in her first season as a volunteer assistant coach with the Virginia Softball program, joining the staff after a five-year playing career at North Carolina.

A native of Advance, N.C., Hutcherson was a four-year starter in high school and a two-time All-State selection. She helped lead Forsyth Country Day School to a state championship in 2015 as she hit at a .635 clip. She tallied 75 RBI and only struck out 11 times in her career at Forsyth and was a four-time all-conference selection, a four-time Forsyth Offensive Player of the Year selection and the 2014 Forsyth Defensive Player of the Year. She played her travel ball for the Carolina Cardinals (2012-14) and Firecrackers NC (2015-16).