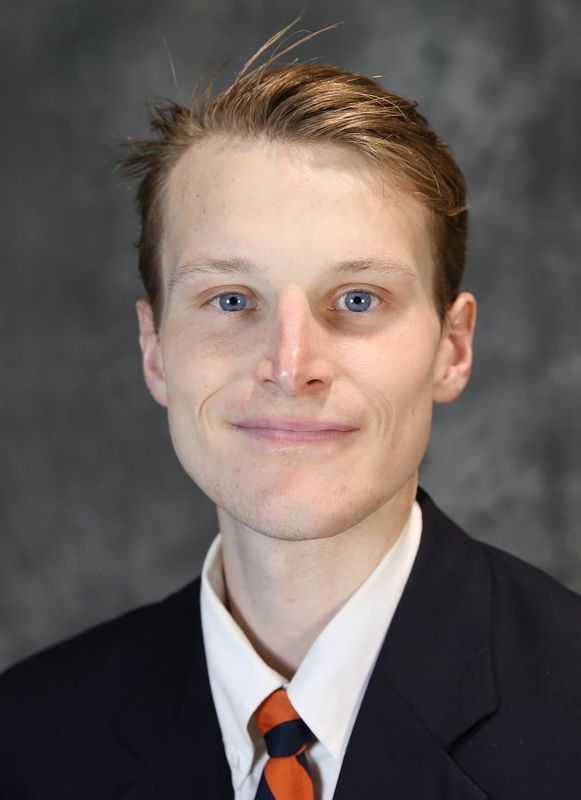 Carpenter enters his third season as the men’s soccer operations assistant and performance analyst. Carpenter’s responsibilities include all aspects of video editing and analysis, overseeing the general welfare of the Virginia men’s soccer student-athletes and assisting the coaching staff with day-to-day operations.

A Charlottesville native, Carpenter was a four-year varsity starting goalkeeper at nearby St. Anne’s Belfield where he served as the team captain his senior year.

He went on to play four years at Longwood University where he appeared in 24 games. He was a pre-law major with a concentration in history.