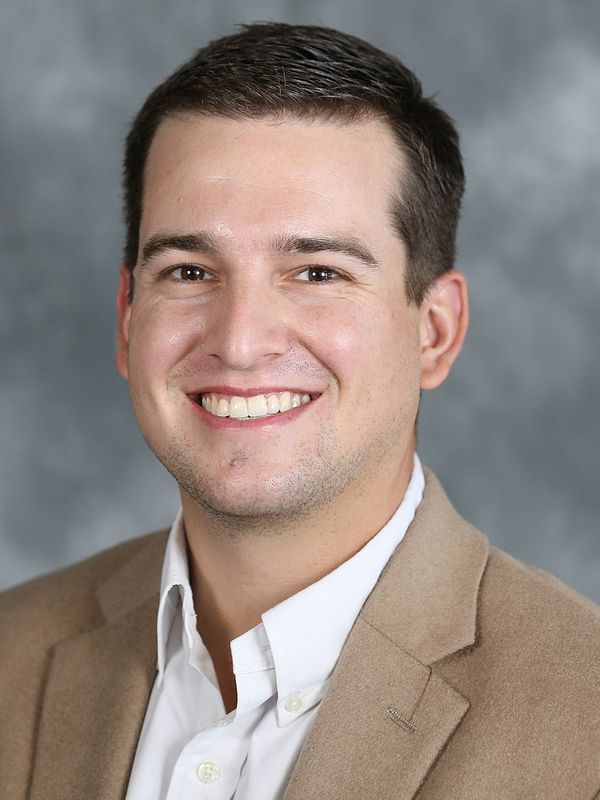 Carter Olander was named Virginia’s director of operations for track and field and cross country in the spring of 2021.

Olander comes to Virginia after working at Emporia State the past two years where he served as the director of operations/assistant coach for the track and field and cross country programs. In his coaching capacity, he worked primarily with the distance events.

A native of Prairie Village, Kan., as an undergraduate he served as a student manager for Arkansas’ track & field program for three seasons and worked with the Razorbacks’ cross country squad for two years. During that time Arkansas won five Southeastern Conference team championships.

Following his graduation in 2017, Olander earned his master’s degree from Emporia State while also serving as a graduate assistant for the track and field and cross country programs before accepting a full-time position there in 2019.