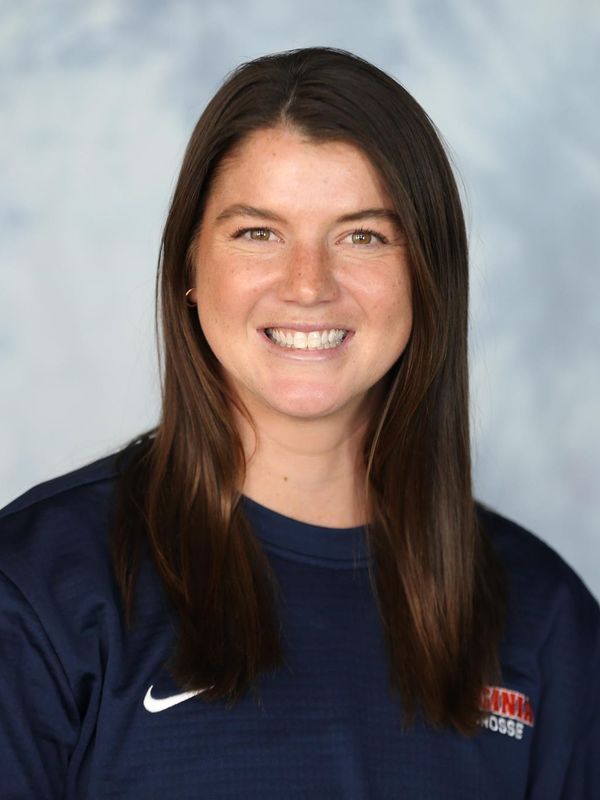 McCaffrey is in her fifth season as an assistant coach at Virginia.

In her first season, McCaffrey sparked the UVA offense to average 12.19 goals per game. The Cavaliers finished 12-9 in 2017 and had two players earn All-America honors, while also garnering ACC Freshman of the Year.

McCaffrey joined the UVA staff after spending four seasons as the assistant coach for the American University lacrosse team. She will work primarily with the offensive unit and drawers.

A two-time IWLCA All-Mid-Atlantic Region first-team selection, McCaffrey graduated from Johns Hopkins in May 2012 with a degree in psychology. She started and played in all 69 games in her career and ranks in the top-10 in program history in goals (141), free position goals (30), draw controls (153) and points (176).

McCaffrey was named a team captain during her senior season and was one of 24 athletes selected to the training team for the USA World Cup Lacrosse team in 2009. She was also a member of the 2007 U.S. Women’s Under-19 Team, which won gold at the International World Championships.

Prior to attending Johns Hopkins, McCaffrey was a three-time US Lacrosse All-American and two-time Scholar-Athlete at Mount Sinai High School in Mount Sinai, N.Y. She tallied more than 300 goals and 175 assists in her high school career and was a four-time all-league and all-county selection as she helped guide Mount Sinai to three Suffolk County Class C Finals.