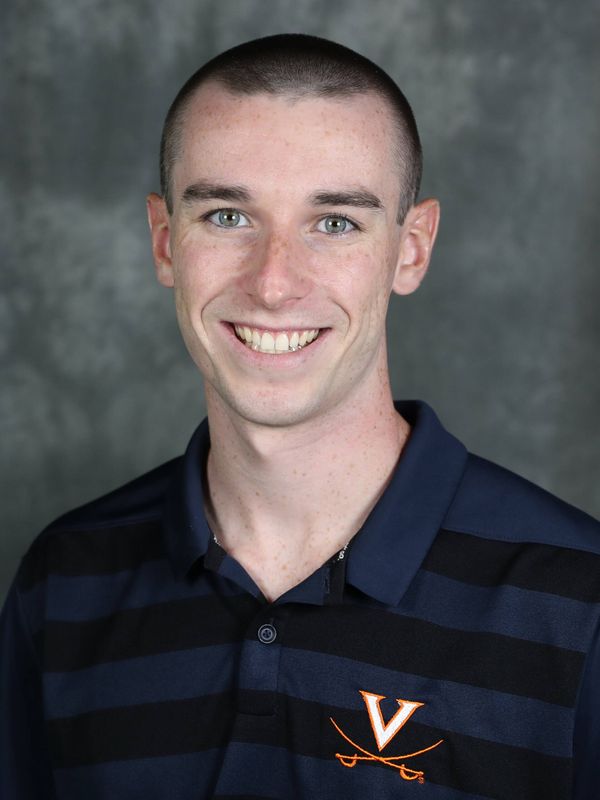 Hassard comes to Virginia after spending the past two seasons as an assistant coach at Villanova University. With Villanova, he handled the men’s team recruiting and coached a group of distance and middle-distance athletes. In his two seasons, the women’s team won the 2020 and 2021 Big East Conference Championships, and Hassard was named to the women’s Coaching Staff of the Year at both meets.