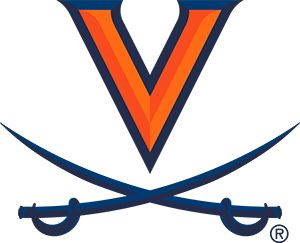 Daniel Zimmerman was named a volunteer assistant coach with the Virginia rowing program in September of 2022.

Zimmerman was a four-year captain of the men’s rowing team from 2009-12 at the University of Mary Washington. He earned all-conference rowing honors in 2010 and 2011, and was named to the Mid-Atlantic All-Region team in 2011. Zimmerman earned conference championships in the Varsity Eight (2009) and Varsity Four (2009 and 2010). He earned his bachelor’s of science degree in computer science/CIS from Mary Washington in 2014.