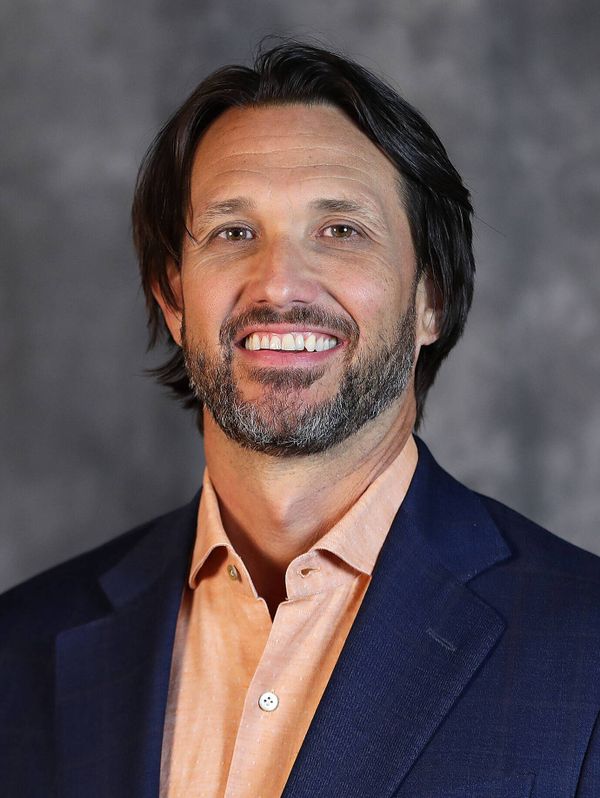 Bryan Fetzer was hired as Virginia’s director of track and field/cross country in December 2011 and the success the Cavaliers have had since his arrival in Charlottesville has been hard to ignore.

Fetzer led the Cavaliers to 10 All-America honors during the 2017-18 season, including the program’s first female pole vaulting ACC title and All-American honoree. Brent Demarest finished as a cross country All-American, the first for the Cavaliers since 2013.

Before coming to Charlottesville, Fetzer was an assistant coach and recruiting coordinator at Harvard where he helped the Crimson bring in the No. 5 men’s track and field recruiting class in 2011, according to Track and Field News.

Fetzer had assistant coach stops at Mississippi State (2007-10), California (2004-07) and Ball State (2003-04) after a five-year stint as the director of track and field/cross country at Gardner-Webb, where he oversaw the Runnin’ Bulldogs’ transition from Division II to Division I.

Fetzer’s coaching career began at Ranger College in Ranger, Texas, as a track and field and football coach. During his tenure, the women’s program became a national junior college power, placing second during the 1999 indoor and outdoor seasons and finishing no lower than 11th at the NJCAA Championships in his four years. Ranger student-athletes captured eight NJCAA National Championships and secured 65 All-America citations.

In addition to his work with collegiate athletes, Fetzer has consulted and worked on speed/power development and strength training with several professional athletes in the NFL, MLB, Arena Football League, WNBA and WUSA. Fetzer has also served on several national staffs for various countries for the World Junior Championships, the Commonwealth Games, the NACAC Under-23 Championships and the World University Games. He also served as the secretary for the US Women’s Coaches Association from 1999-2005. Fetzer earned a bachelor’s degree in physical education from Canisius College, where he was a four-year letterman and senior captain for the football team. He holds a master’s degree in physical education from Tarleton State University in Stephenville, Texas.