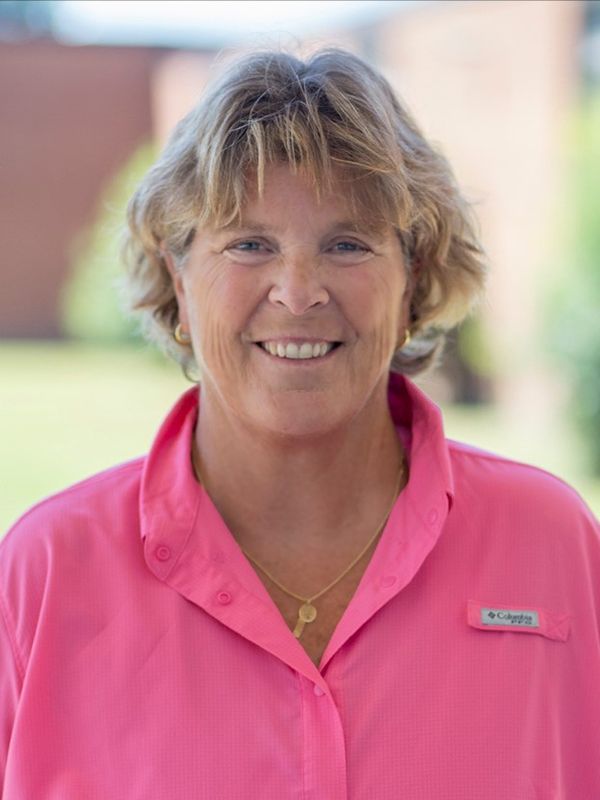 Dow has also served on numerous committees for the national organization. She was inducted into the State of Virginia Lacrosse Hall of Fame in 1998, and in 1999 she was named the Goalkeeper of the Century by US Lacrosse. In October 2002 Dow was inducted into US Lacrosse Hall of Fame. As part of the ACC’s 50th Anniversary celebration, Dow was named to both the 50th Anniversary Women’s Lacrosse team and was further honored as one of the conference’s Top 50 Female Athlete.