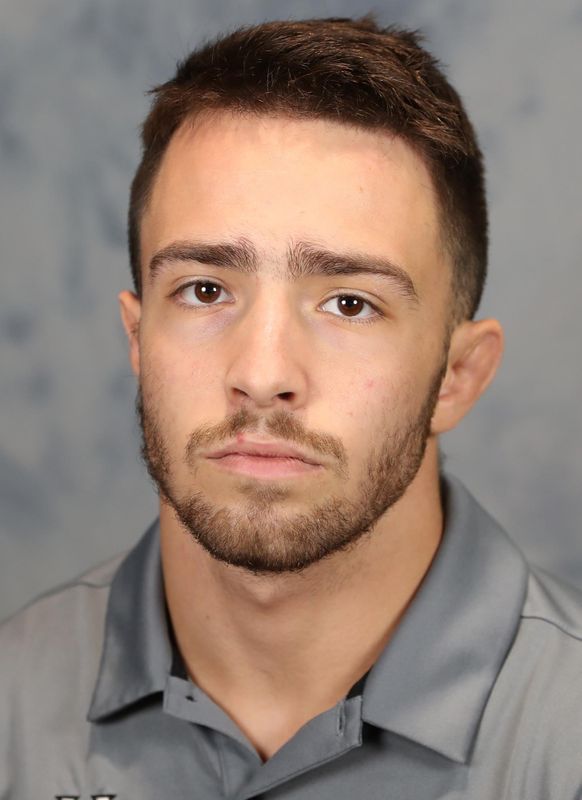 Jack Mueller, a three-time All-American and 2019 NCAA finalist for Virginia, returned to join the Virginia coaching staff as a volunteer assists for the 2021-22 season.

Mueller wrestled for the Cavaliers from 2017-2020, turning in a stellar career that saw him become the first Virginia wrestler to earn All-America honors as a freshman when he advanced to the semifinals at the 2017 NCAA Championships before taking a sixth-place finish. That season, Mueller was named the ACC Freshman of the Year.

He capped his career claiming All-America honors from the NWCA in 2020 as a senior and finishing as runner-up in the ACC Championship at 125 pounds.

In all, Mueller garnered three All-ACC honors and was a four-time NCAA qualifier – the 12th wrestler in Virginia history to qualify four times. He posted an 85-14 record in his time at Virginia

Following graduation from the program, Mueller went to train with the NYCRTC and took third at the 2020 UWW Senior Nationals.