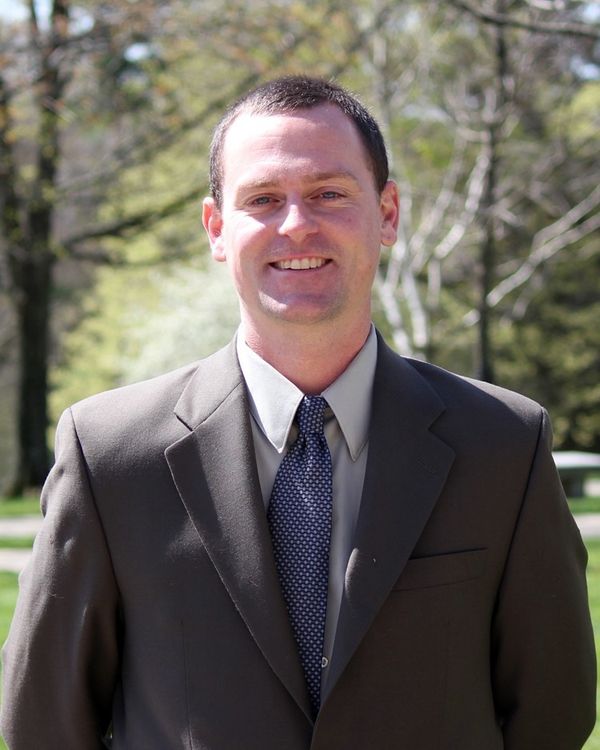 Jason Glorius, who has guided four different Cavalier divers to the NCAA Championships, completed his third season as the Cavaliers’ head diving coach in 2015-16. 2015-16 was another record year for the Cavalier diving corps, which saw three divers qualify for the NCAA Championships, the most in a single year in school history. Becca Corbett became the first UVA female diver to qualify for two national meets, while Corey Johnson and Kylie Towbin qualified for the first time.

Corbett also earned All-ACC honors on 3-meter. In 2014-15, the Cavaliers had two divers qualify for the NCAA Championships for the first time in school history, with JB Kolod qualifying for the third straight year and Becca Corbett becoming the first woman in program history to qualify for the national meet. Kolod earned honorable mention All-America honors on 3-meter. Five of the six school records fell in Glorius’ second season.

Under Glorius’ tutelage in 2013-14, the Cavaliers advanced six divers to the NCAA Zone Diving Championships, while JB Kolod qualified for the NCAA Championships. Kolod became the first Cavalier to make a championship final at the NCAA meet, placing seventh on 3-meter. Kolod also was the first diver from UVa to score on two different boards, finishing 10th on platform.

Overall, three school records fell in Glorius’ first season. Before Charlottesville, Glorius came to UVa after four seasons at Denison University, where he was named the 2013 NCAA Division III Men’s Diving Coach of the Year. Glorius helped elevate the Big Red’s diving program to new levels over his four years in Granville, Ohio, aiding Denison’s men to the first two national championship teams in program history (2011, 2012). In 2013, Glorius mentored Ben Lewis to the NCAA Division III Championship on the 1-meter boards and Gabe Dixon to a second-place finish on the 3-meter.

In four years at Denison, Glorius guided the Big Red to 17 All-America diving performances and was named the North Coast Athletic Conference Diving Coach of the Year six times, including three on the women’s side (2010, 2011 and 2013) and three on the men’s side (2011-13). Glorius came to Denison after spending all of 2008 and part of 2009 as the head coach and director of the Thunderbird Diving Club in Cincinnati.In addition to running the Thunderbird club team, Glorius also coached the diving teams at Cincinnati Moeller, Indian Hill, Mariemont and Madeira high schools.

Prior to starting the Thunderbird Diving Club, Glorius was a part of the Tri State club in Cincinnati, Ohio where he worked with elite international divers who represented the United States at meets in both China and England. Glorius graduated from Miami University in 1997 with a degree in anthropology. He dove for both Illinois and then Miami University, where he helped MU win the 1997 MidAmerican Conference Championship. Glorius and his wife, Jamie, have four children, Bella, 7, Nika, 5, and two-year old twins, Roland and Ruby.