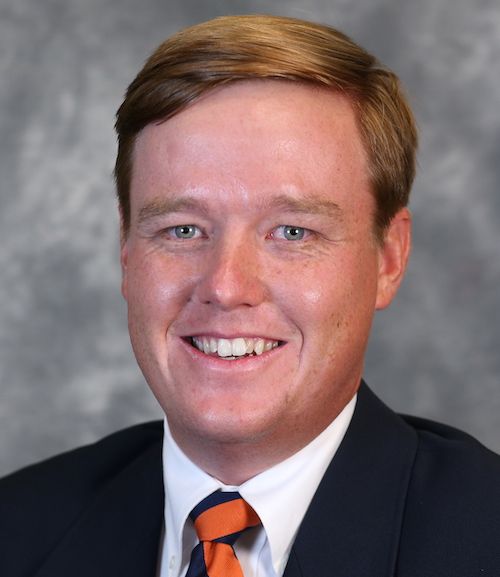 Each season he has been at UVA, the Cavaliers have received a berth to the NCAA Champions. He has also been instrumental in two Virginia golfers winning ACC individual titles.

In 2017, his first season with the Cavaliers, UVA won four tournaments, finished as the runner-up in two other events and placed 10th at the NCAA Championships, the best showing in program history. Senior Jimmy Stanger won the ACC individual title and three Cavaliers earned All-America honors.