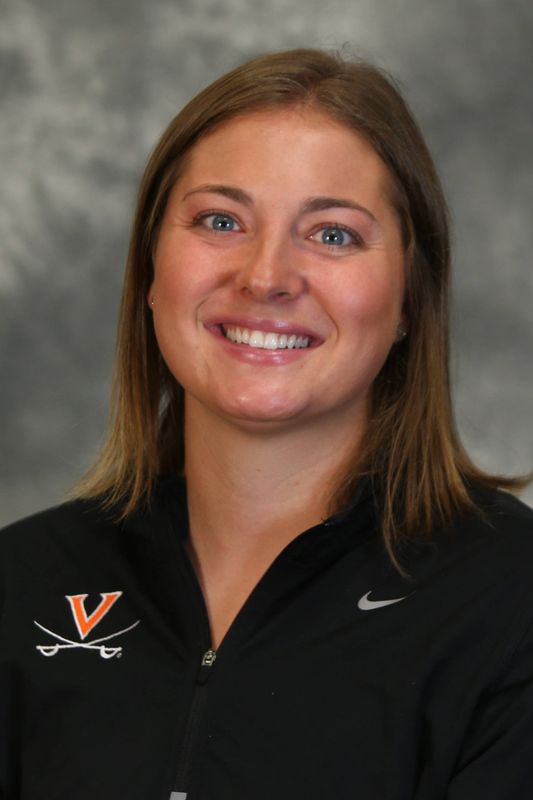 Lindsay Magro, formerly Rogers, is entering her eighth season as an assistant coach at Virginia.

Magro, a three-time captain as a player at Syracuse, was voted the 2008 Big East Defender of the Year and will work primarily with Virginia’s defenders. The second-team IWLCA All-American helped lead the Orange to back-to-back Big East titles in 2007 and 2008. Magro won a then-program record 56 draw controls in her senior season.

Magro and her husband, Mark, were married in 2019 and reside in Charlottesville, Va.