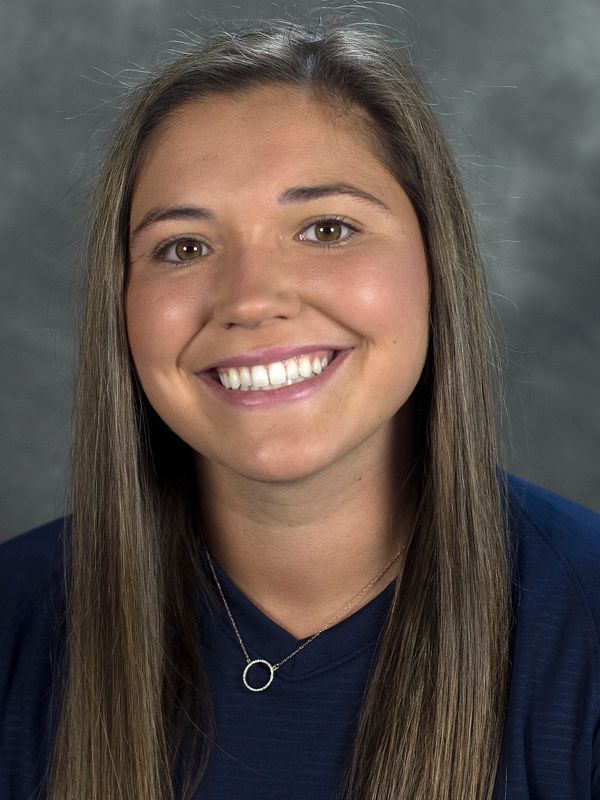 Sieracki joined the Virginia staff after a six-year career with the Cavaliers as a player (2016-21) where she was a member of the Cavaliers’ back line. She was a six-time selection to the ACC Academic Honor Roll and was named a 2021 CoSIDA Academic All-District selection.

In her time on the pitch, Sieracki logged 3,732 minutes and scored four goals with eight assists for her career. She hit the game-winning goal against fourth-ranked TCU in a 1-0 victory to send Virginia to the College Cup in the 2020-21 season. In her third season, Sieracki assisted on the game-winning goal against No. 11 Penn State. She helped Virginia post 40 shutouts while playing for the Hoos.