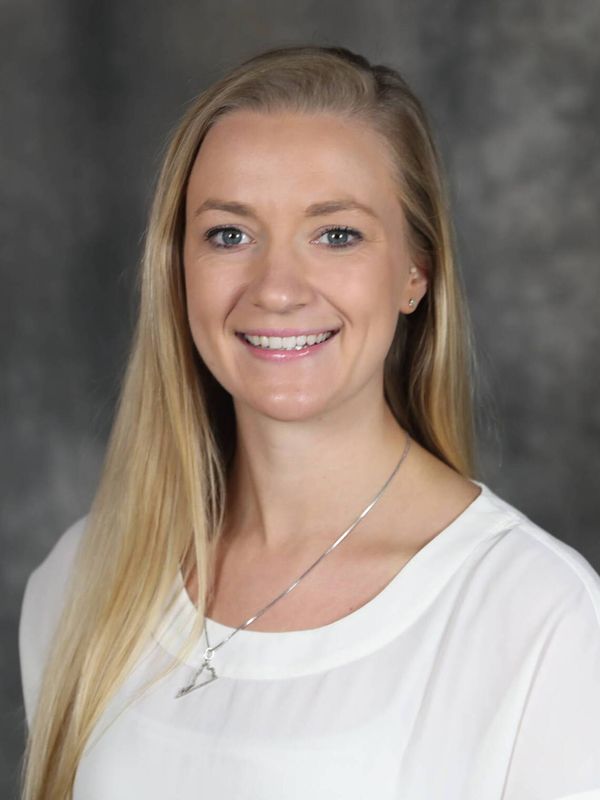 Virginia volleyball head coach Aaron Smith announced the addition of Nikki Dailey to the Cavaliers’ staff on Feb. 14, 2018. On the court, Dailey works with Virginia’s setters and guides the Cavaliers’ in-match offense.

Dailey has helped Virginia sign a recruiting class that garnered high honorable mention nationally in each of her first two seasons on Grounds. Four of Virginia’s five signees in the 2019 class earned spots on Under Armour’s High School All-American teams. The four honorees give the Cavaliers the third-most signees on the All-American rosters by any program in 2019.

In 2019, Dailey’s second with the Cavaliers, Virginia hit .210 as a team to mark the best offensive output since 2015. It also marked another year-over-year improvement for the UVA attack under Dailey’s direction.

In her first season, Dailey helped Virginia’s attack raised its hitting percentage over the previous year. Virginia posted a season-best .367 hitting percentage in a sweep of Youngstown State, marking the highest single-match hitting clip since 2016. The Cavaliers also clicked on all cylinders to hit .330 in their first win over North Carolina since 2008.

With Dailey directing the attack, Sarah Billiard notched 25 kills in a win over George Mason, becoming just the second Cavalier since 2010 to eclipse the mark. Billiard produced three matches with 20-plus kills on the season.

Dailey also served as an assistant coach at East Tennessee State where she helped guide the Buccaneers to the 2016 Southern Conference regular season championship. Under her tutelage, ETSU setters averaged better than 13 assists per set while setting the Bucs to a .243 hitting percentage in 2016.

On the club level, Dailey has spent the last three years as the head coach of the 16’s and 17’s at the Kingsport Volleyball Club in Kingsport, Tenn.

A 2014 graduate of the University of Iowa, Dailey was a four-year letter winner for the Hawkeyes. The former setter ranks fifth all-time in Iowa history for career assists and also ranks in the top 15 in aces and digs.

Dailey earned her Bachelor’s in Interdepartmental Studies and Communication Studies at Iowa before completing her Master’s in Kinesiology and Sport Studies at ETSU.