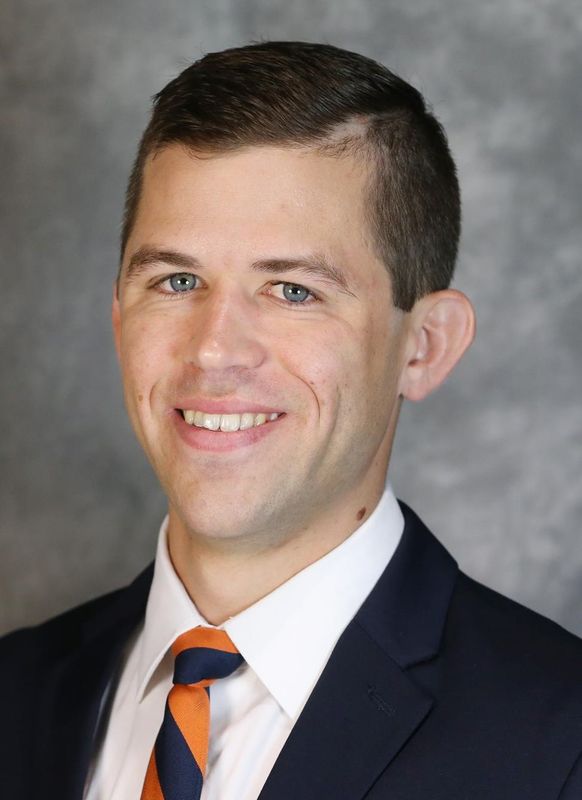 Gomez joined the Cavaliers in the fall of 2018 as the track and field and cross county director of operations.

Prior to Virginia, Gomez worked at Higher Ground Running from 2016-18. With High Ground Running, Gomez was responsible for creating and facilitating all fitness and training programs. He helped to analyze form and gait analysis in runners in addition to facilitating clinics and minicamps.

Gomez worked as a volunteer assistant coach for the Oklahoma cross country and track and field team from 2014-16. He helped the Sooner distance runners record three first-team All-America honors, two second-team All-America honors, 41 All-Big 12 performances and three Big 12 champions. Gomez aided the program in finishing as the 2015 Big 12 Cross Country Championship runners-up. The team finished third in the Midwest Regional Championships and 15th at the NCAA Championships that same season.

Gomez competed with the Sooners while earning a bachelor’s of science degree from Oklahoma in film and media studies. He placed third in the steeplechase at the Big 12 Outdoor Championships, earning All-Big 12 honors. He ranks in the top 10 all-time at Oklahoma in the steeplechase. Gomez also was the 2016 Oklahoma City Memorial Marathon champion.