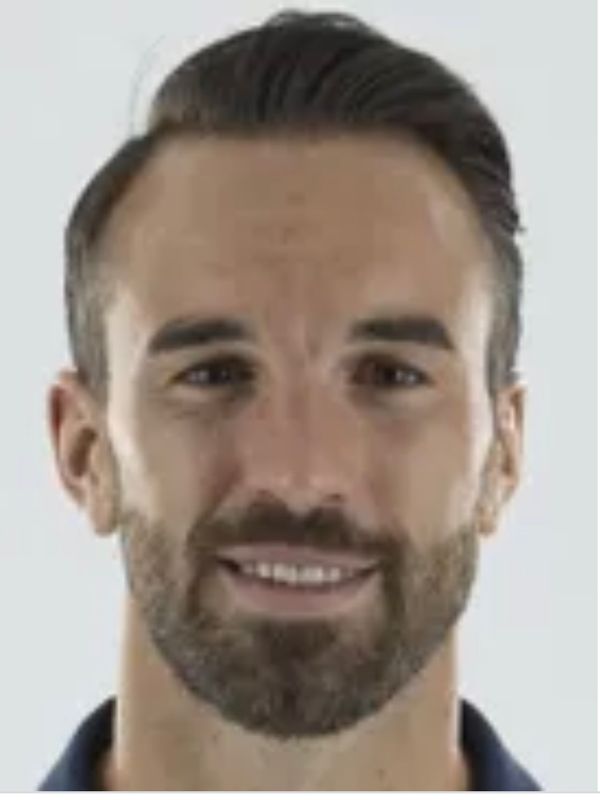 Scott Sutter is in his second season with the Cavaliers after joining the coaching staff as a volunteer coach at the start of the 2020 season.

In 2019 Sutter retired from professional soccer after a career spanning 16 years and across two continents. Born in London, UK, Sutter left his home at 16 to pursue a career in soccer in his father’s native Switzerland and joined Grasshopper Club Zurich before signing for BSC Young Boys seven years later. During his time in Switzerland, Sutter made 258 league appearances and 65 international appearances, 10 of which were in the UEFA Champions League. He was also capped twice for the Swiss Men’s National Team.

Sutter spent his final three years playing in the MLS,  two for Orlando City and his last year with the Vancouver Whitecaps. Sutter is mid-way through his online Sports Management degree at SNHU, which he began whilst still playing. He currently holds his UEFA B coaching license and is working towards his UEFA A, which he expects to complete by summer 2022.