Former Cavalier men’s soccer player Edward Opoku has ignited a social media trend called the #BeHappyChallenge. While making his MLS debut for the Columbus Crew, Opoku balanced the ball on his head during a skirmish between the two teams. After the game social media responded with the #BeHappyChallenge in which Crew fans have been posting pictures balancing the ball on the top of their heads. 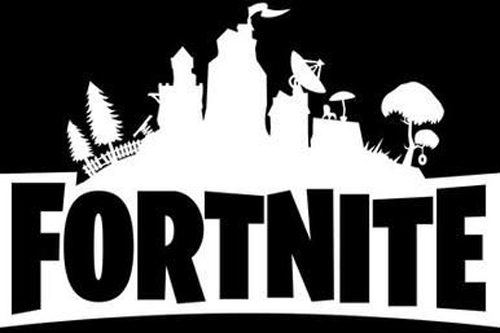 Anyone of a certain age, or who has children of a certain age, know all about the Fortnite crazy that has swept the country by storm. Paul Myerberg of USA Today talked to #UVAFB’s Chris Peace and Olamide Zaccheaus, among others, about the game in this piece. 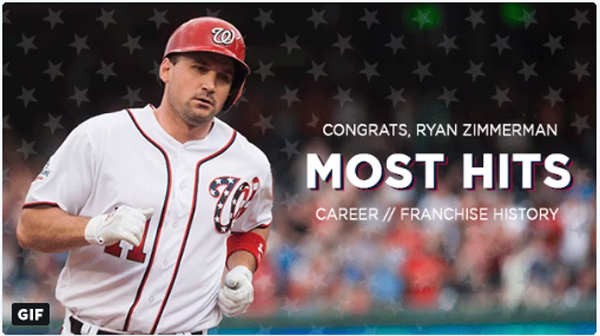 UVA baseball alum Ryan Zimmerman became the all-time hits leader in Nationals history (1,695) on Tuesday night as he went 2-for-5 with a home run and three RBI. 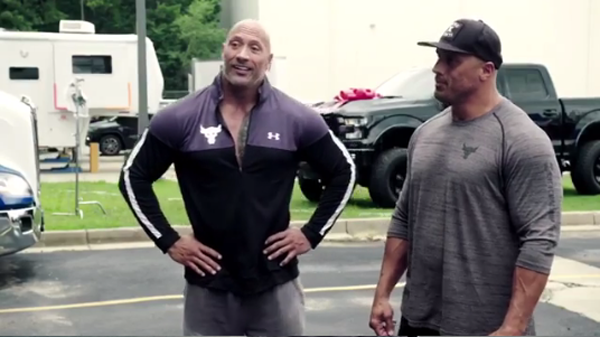 Dwayne “The Rock” Johnson was all over the news yesterday. And if you are wondering why we are blogging about a former Miami football player, stick with us for a moment. The action star gifted his stunt double a custom truck, sharing the surprise in an Instagram video. His stunt double, Tanoai Reed is Johnson’s cousin, and, in the part that is important to us, is that he is also the father of freshman football player Samson Reed. Reed is a defensive lineman and was a finalist for the Hawaii Gatorade Player of the Year playing at Kahuku High School.