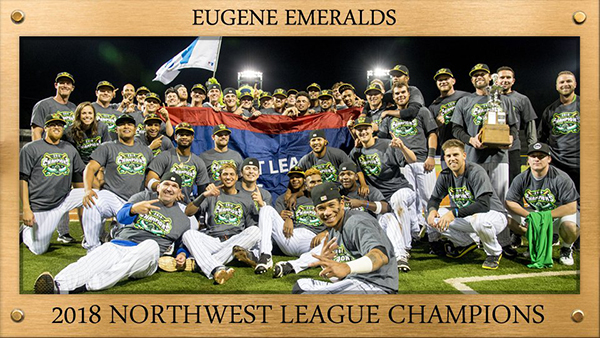 Three former #UVABase players, Andy Weber, Caleb Knight and Derek Casey, helped the Eugene Emeralds win the Northwest League Championship this week. Weber drew a walk with the bases loaded in the bottom of the ninth to tie the game. The championship was decided one batter later on a walk-off balk. 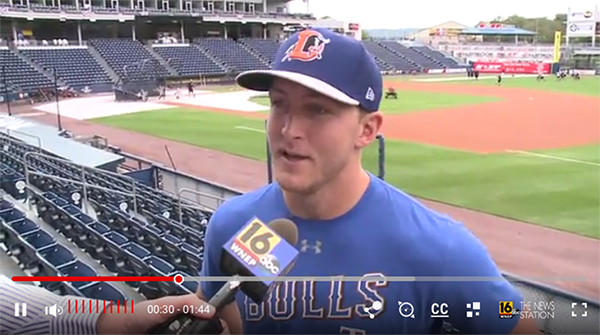 Ernie Clement (Akron), Derek Fisher (Fresno), Pavin Smith (Visalia) and Joe McCarthy are all on teams still competing in the post season. McCarthy is a member of the Durham Bulls, a team taking on the Scranton RailRiders in the International League’s Governor’s Cup Championship. Because of Hurricane Florence, the entire series will take place in Scranton, which just happens to be McCarthy’s home town. ABC 16 WNEP caught up with the former Hoo to talk about playing in front of the home crowd. 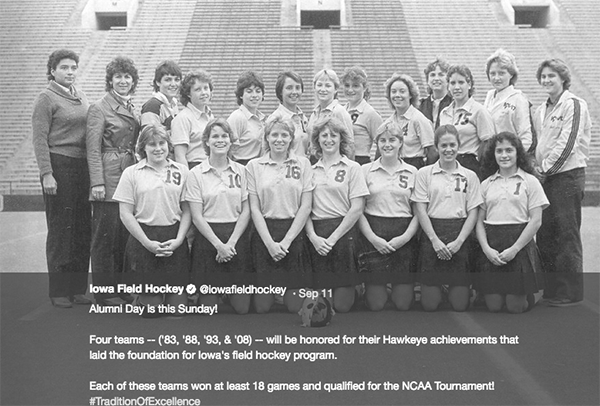 It is alumni weekend for the Iowa field hockey team. The Hawkeye will be honoring their NCAA tournament teams, including this 1983 squad. If you are wondering why we are blogging about this, look carefully at the pic tweeted by Iowa and see if you can spot #UVAFH head coach Michele Madison back in her GA days.