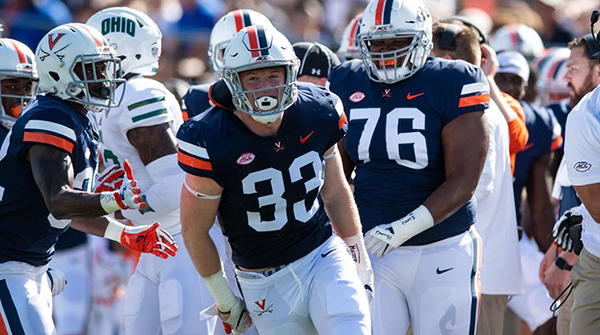 Two stories from the hardwood today. First up, this piece from Mike Barber at the Richmond Times-Dispatch on #UVAFB’s Zane Zandier and Charles Snowden. You read that correctly. The linebakers were both high school basketball stars. Barber takes a look at the hoops careers of Zandier and Snowden in this feature. 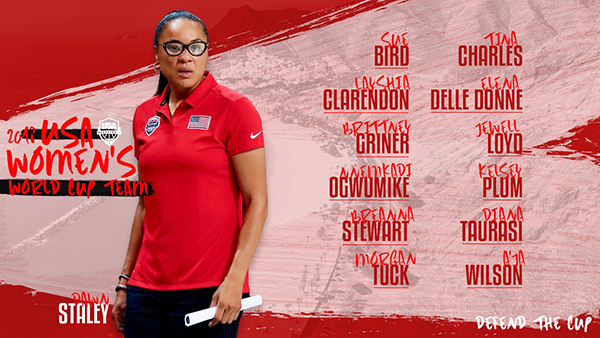 Former #UVAWBB All-American Dawn Staley will be striving for another gold medal with Team USA, this time at the helm. Staley is coaching the American squad at the 2018 FIBA World Cup, which begins Saturday and runs through Sept. 30 in Tenerife, Spain. The Americans are vying for an unprecedented third-straight gold medal, which would also earn them an automatic qualification in the 2020 Tokyo Olympics. Staley was named the head coach of Team USA in 2017. As a player, she won a bronze medal at the 1994 World Cup, but three golds in the 1996, 2000 and 2004 Olympics. As an assistant coach, she helped lead the team to golds at the 2008 and 2016 Olympics.