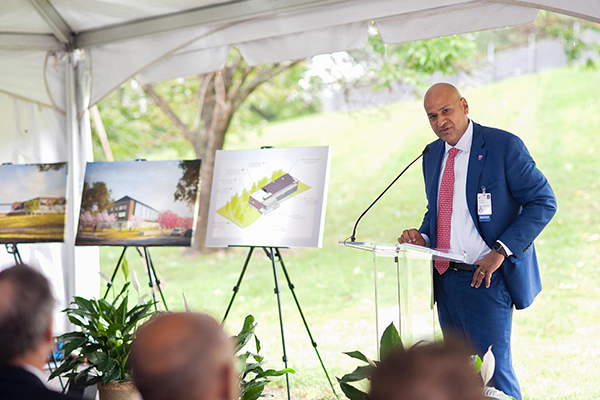 Last week, the athletics department unveiled its long-term master plan, detailing a vision of the future. Previously, the #UVAGolf and #UVATennis teams announced plans for new facilities and existing facility upgrades. It is not just the athletic department that is getting new state-of-the art facilities. Dr. Bobby Chhabra, chair of UVA’s Department of Orthopedic Surgery, announced plans for t”he best for musculoskeletal and orthopedic care in the country.” Read all about this stunning new facility in this report from UVA Today. 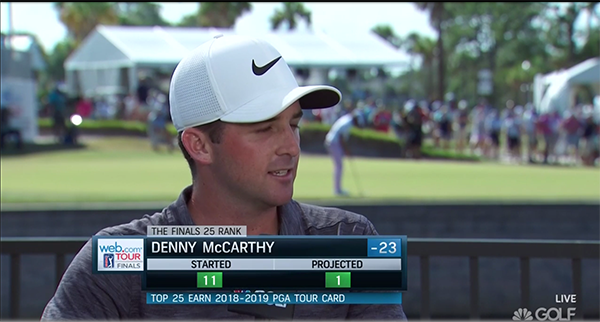 Congratulations to former #UVAMGolf All-American Denny McCarthy who won the Web.com’s Tour Championship tournament at the Atlantic Beach (Fla.) Country Club this weekend. He also sewed up the money title for the year, which earned him fully-exempt status on the PGA TOUR next year, which includes a spot in The Players Championship at TPC Sawgrass. Check out this interview with McCarthy from the Golf Channel and this video recap of his championship run.