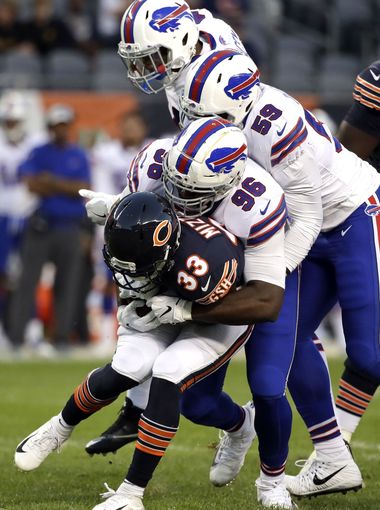 Congratulations to former #UVAFB running back Taquan Mizzell. Mizzell was signed by Chicago this week from the practice squad and made the roster move pay off by making his first NFL catch in the Bears’ 41-9 victory over the Buffalo Bills. Mizzell, a second-year player whom the Bears acquired off waivers from the Ravens last year, was active for three games in 2017 but played just two snaps on offense and participated in eight special teams plays. 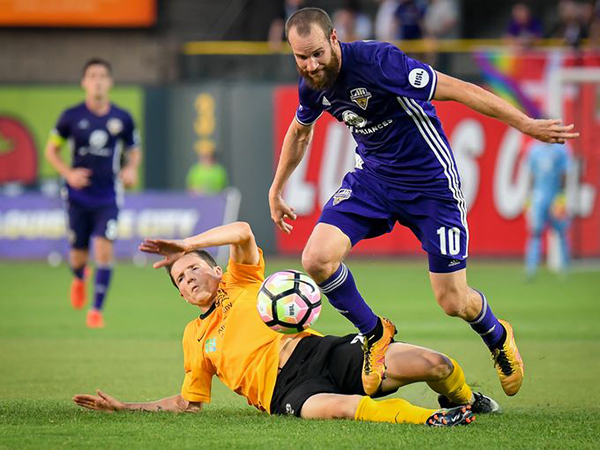 Congratulations to former #UVAMSOC player Brian Ownby, who helped his Louisville City FC squad of the United Soccer League earn a spot in its second-straight USL Cup. Ownby, who was the Man of the Match in the Eastern Conference semifinal match last week, scored a goal with two assists in the 5-1 victory over the NY Red Bulls II on Friday. You can watch the goal HERE at the 2:55 mark.