Look Hoos Headed to the Hill 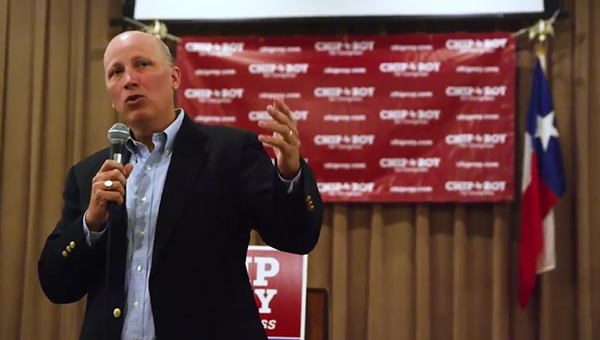 Chip Roy lettered for the UVA men’s golf team in 1993, 1994 and 1994. Last week he won the 21st Congressional District of Texas and will serve in the United States House of Representatives.  Roy earned both his undergrad and master’s degrees from UVA. 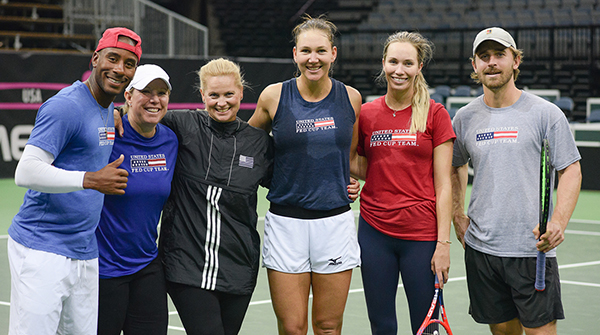 Former #UVAWTennis All-American and two-time NCAA Singles Champion Danielle Collins added another accolade to her resume this week. Collins was a member of the United States squad playing in the Fed Cup Final this week in Prague. Collins was scheduled to play doubles for the US, but the Czech Republic won the tie 3-0 to win its sixth title in eight years, eliminating the need for the doubles match. 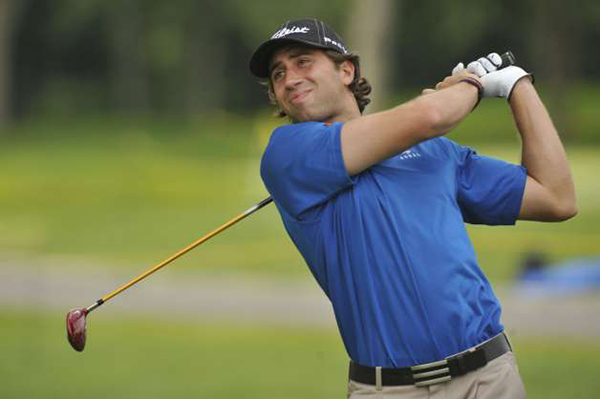 Former UVA golfers Derek Bard and David Pastore qualified for the 2019 Web.com Tour through its most recent Q-School qualifying. Bard tied for third at the Second State event in Mobile, Alabama while Pastore tied for 12th in the event at McKinney, Texas. The final stage of qualifying takes place Dec. 6-9 in Chandler, Arizona. The Final Stage results determining how players are ordered on early-season field lists. 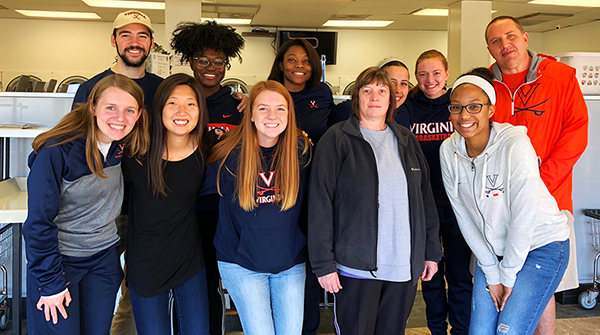 On Saturday, the #UVAWBB managers and some members of the support staff spent their offday paying things forward. The group spent several hours providing laundry supplies for residents at a low-income community laundromat.