Hoos on the Board 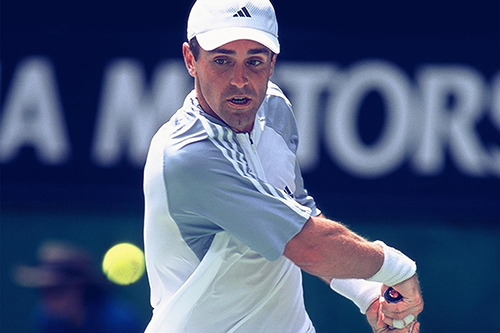 Congratulations to former #UVAMTEN All-American Brian Vahaly who has been elected to serve on the USTA Board of Directors as the Director at Large after serving in two non-consecutive terms as Elite Athlete Director. Vahaly has served in many roles as a USTA National Volunteer, including terms on the Investment, Budget, and Audit Committee. He recently served as the Board Liaison on both the Player Development and Youth Tennis Council. Vahaly played professionally for seven years, and peaked at a career-best No. 64 in the world in 2003. Vahaly graduated from UVA with a double major in finance and business management. He was an Academic All-American, a three-time All-American, an NCAA singles finalist and was named Virginia’s all-sports Male Athlete of the Year. After retiring from professional tennis, Vahaly went on to a career in private equity and venture capital, serving as the Chief Operating Officer at McLean Capital, Venturehouse Group, and NextGen Venture Partners. Vahaly is currently the Chief Financial Officer for Solidcore. 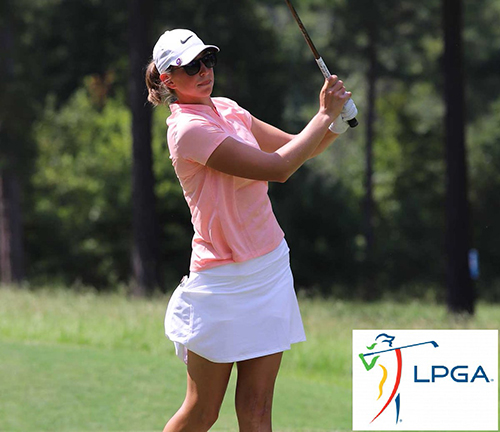 Check out this podcast with former #UVAWGolf-er Elizabeth Szokol who just finished 4th on the VolvikUSA Race for the Card money list and earned playing privileges on the LPGA tour for 2019.