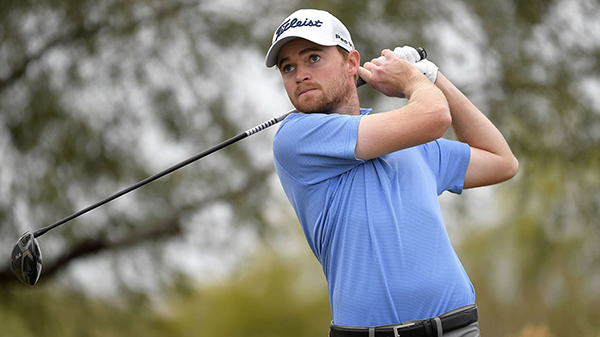 A couple of #UVAMGolf stories to start your day. First up, PGATour.com takes a look at the changes that former Hoo Danny Walker made to his game that helped him gain his tour card for 2019. 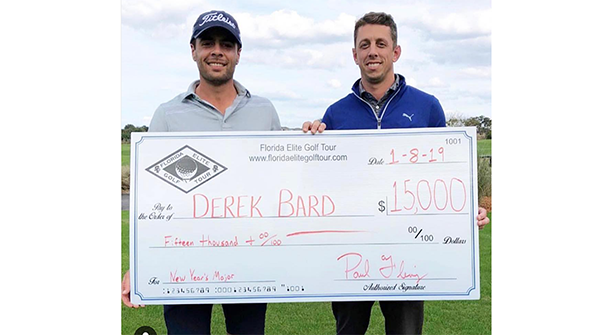 Secondly, Hoos holding up giant checks is almost as good as Hoos with trophies. Former Cavalier Derek Bard won the New Year’s Major tournament at the Orange County National Golf Club, shooting a 15-under to win by a stroke. Ironically, it was another former Cavalier, Jimmy Stanger, who won the last Florida Elite Golf Tour tournament, the Go Low Challenge, at the end of November. Since we love pictures of big checks so much, we are posting his as a throwback. 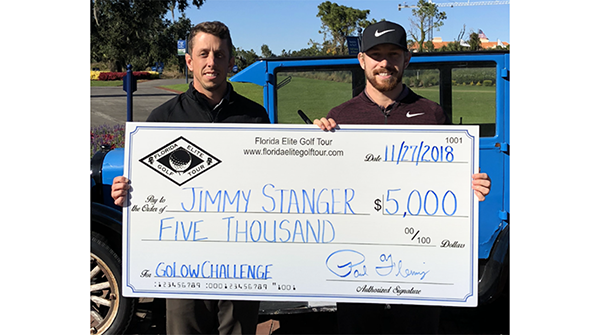 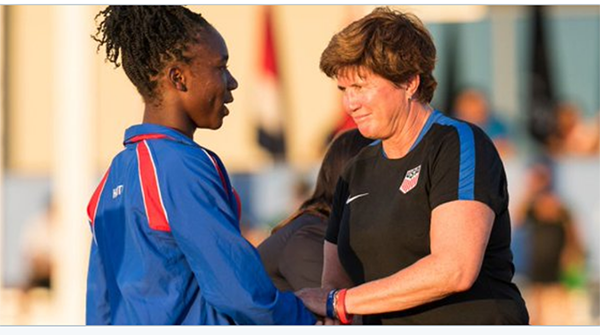 April Heinrichs, who coached the Virginia women’s soccer team from 1996-1999, was recently named the recipient of the 2019 Werner Fricker Builder Award. The award, which was established in 2002, is given annually to an individual or group of individuals who dedicate at least 20 years of service to the sport, working to establish a lasting legacy in the history and structure of soccer in the United States. The award recognizes those who have developed programs that will outlast their own involvement in the sport.