The Science of Free Throws 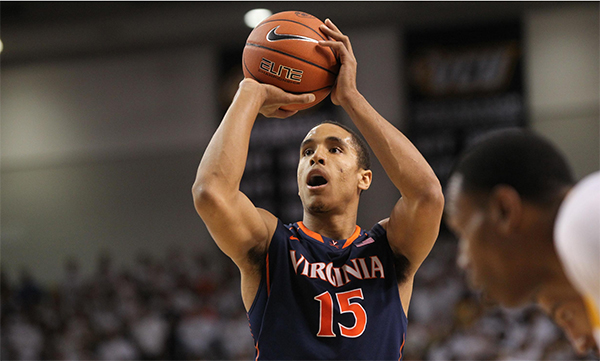 Former #UVAMBB All-American Malcolm Brogdon was a great free-throw shooter during his time in the Orange & Blue, shooting 80 percent from the line as a freshman, close to 88 percent in his sophomore and junior seasons and nearly 90 percent as a senior. But since graduating in 2016 with a master’s from UVA’s Frank Batten School of Leadership and Public Policy, Brogdon has become an otherworldly free-throw shooter. In this article from UVA Today, Whitelaw Reid takes a look at what makes Brogdon such a threat at the line by speaking to the experts: assistant men’s basketball coach Jason Williford, UVA psychology professor Dennis Proffitt and UVA physics professor Robert Jones. Give this fascinating article a read! 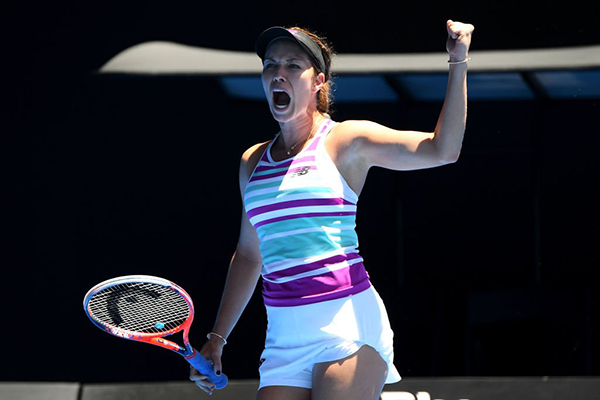 Virginia tennis fans have known Danielle Collins for years through two NCAA Singles Championships as she helped raise the women’s team to new heights from 2014-2016. She’s made a splash on the professional circuit as well, picking up her first Grand Slam victory on Sunday night at the Australian Open over 14th seeded (and the world’s 13th ranked) Julia Gorges of Germany. But as the tennis publication Baseline put it, “the affable Collins is winning on the court and social media too“. Give her a follow on Instagram @DanimalCollins.