Read the Tuesday Edition of the Shout & Roar Blog 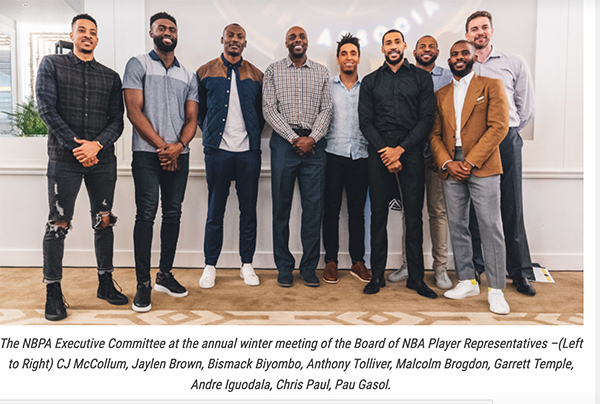 Former #UVAMBB player Malcolm Brogdon’s nickname is The Prez. It looks like that might prophecy might be self-fulfilling in the near future. Brogdon has just been named the Vice-Prez of the National Basketball Players Association. Previously serving as Player Representative for theMilwaukee Bucks, Brogdon has just been elected as a Vice President and will serve a three-year term on the NBPA Executive Committee at the annual meeting in the Bahamas. As you can see from the photo above, he is serving with some pretty elite company. 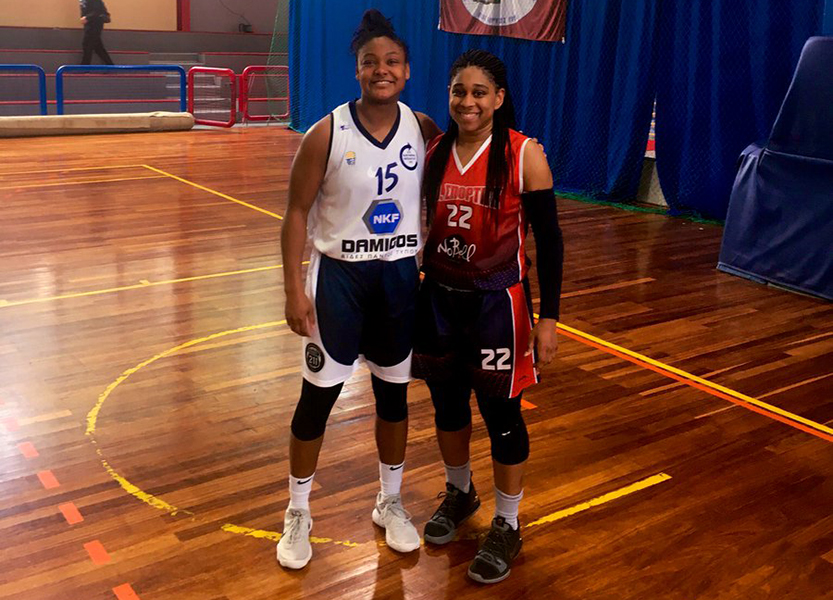 Former #UVAWBB players Faith Randolph and Ariana Moorer met up in Greece this week. Both guards played for the Cavaliers, but not at the same time. Moorer graduated in 2012, the season before Randolph’s rookie campaign. They both play in the same league this year, the Greece A1, with Randolph playing for AO Eleutheria Moshatou and Moorer AO Sporting Athena. Moorer is averaging 16.9 points per game this season with 8.2 rebounds and 6.4 assists. Randolph is scoring 18.0 points per game with 4.7 rebounds and 2.2 assists.