Read the Friday Edition of the Shout & Roar Blog 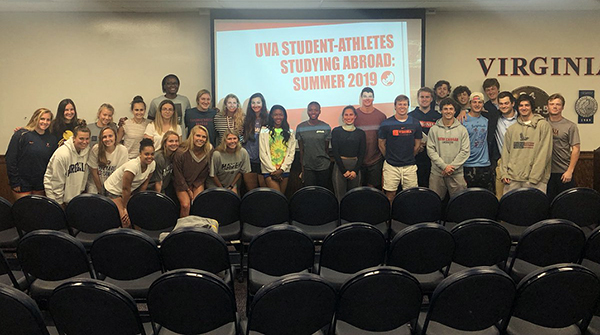 A time-honored tradition for college students is to take part in study-abroad programs. This has always been a challenge for student-athletes with their playing and training schedules to participate, until several years ago when summer programs were created that worked through those challenges. This summer, student-athletes from 14 different teams will be studying in eight different countries. Bon voyage and safe travels to this crew!

Hoos Atop the Leader Board 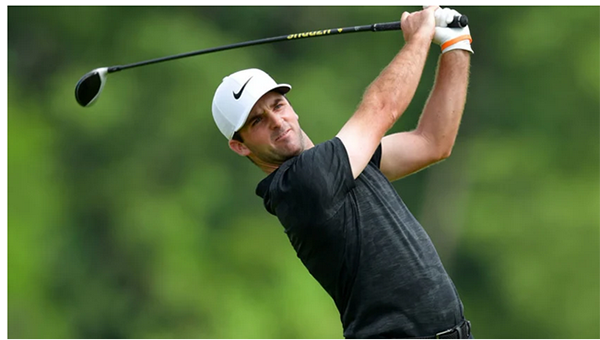 Piling up 10 birdies over his final 14 holes, former #UVAMGolfer Denny McCarthy shot 63 Thursday to grab the first-round lead at the AT&T Byron Nelson. He credits his trip to this year’s Final Four for a perspective that is helping him on the course, as he tells Mike McAllister of PGATour.com.

Congratulations to #UVAWRES recruit Patrick Evans on being named the state of Louisiana’s Dave Schultz High School Excellence Award. The DSHSEA recognizes and celebrates the nation’s most outstanding high school senior male wrestlers for their excellence in wresting, scholastic achievement, citizenship, and   Evans is a two-time state champion who will be joining the team in the fall.