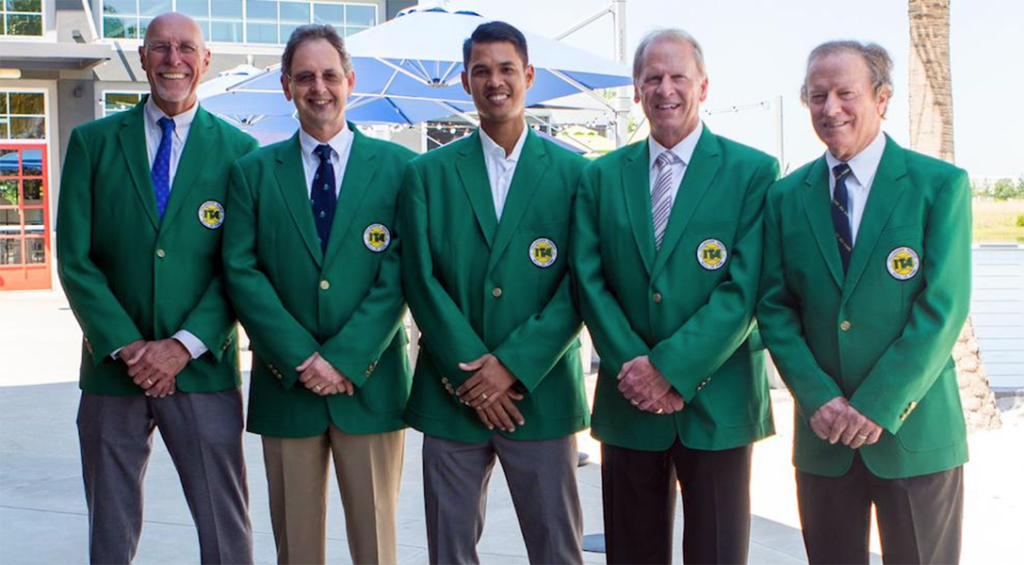 Congratulations to former #UVAMTEN All-American and two-time NCAA Singles champion Somdev Devvarman (center) who became the first Virginia player or coach to be inducted into the Intercollegiate Tennis Association Hall of Fame. The ceremony took place on Sunday prior to the NCAA Tennis Championship finals.

Off into the Sunset 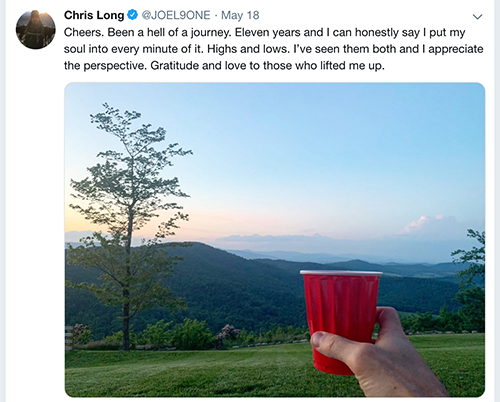 The “will he or won’t he” came to an end on Saturday when former #UVAFB standout and two-time Superbowl champion Chris Long officially announced his retirement from the NFL. 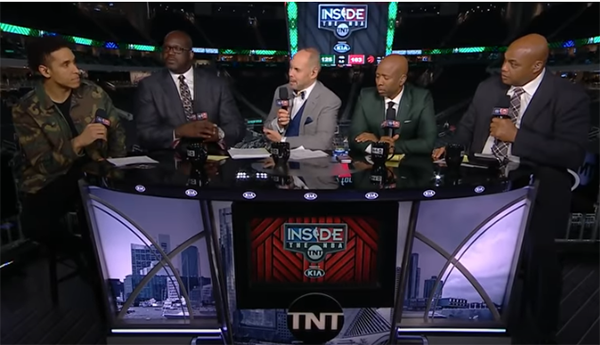 As readers of this blog are aware, Chris Long traveled to Tanzania in 2013 and returned with a mission: provide clean, accessible drinking water to communities in need. He has since helped fund 59 clean water wells in East Africa through his foundation, The Waterboys. Last year, he enlisted the help of fellow UVA alum and current NBA player Malcolm Brogdon to help expand the scope of the project. On Friday night, after Brogdon helped lead the Milwaukee Bucks to a 125-103 victory over the Raptors in the NBA Playoffs, Charles Barkley made a $45,000 pledge to fund a well in Tanzania. Check out the clip here. And you can also read a feature about Brogdon. The pull quote says it all,”My life passion is not basketball. It’s helping people.”