Stories to Brighten Your Day 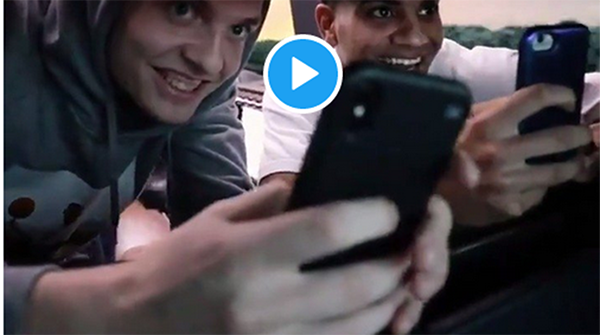 Kyle Guy has arrived in Sacramento and his new NBA team, the Sacramento Kings, shared this video of his arrival, fittingly titled with the pull quote “it doesn’t seem real.” The Kings have also started a campaign to introduce their fans to the personable guard, sharing these Five Facts about him. 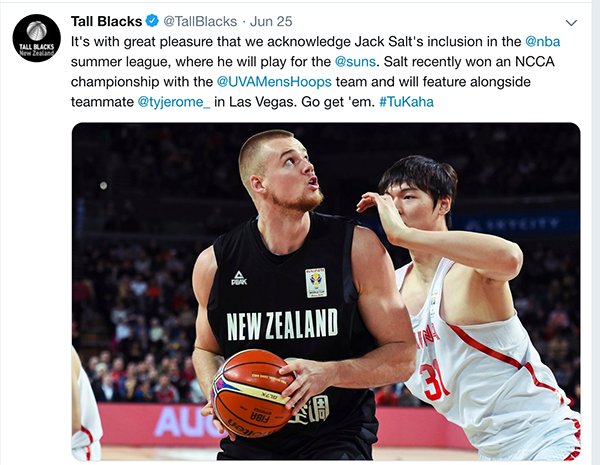 In other Hoos in the Pros news, former #UVAMBB center Jack Salt has signed with the Phoenix Suns’ NBA summer league team in Las Vegas. The New Zealand national team, the Tall Blacks, tweeted their congratulations. 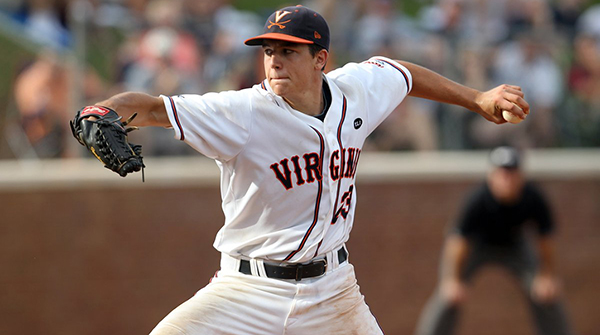 For a great feel-good story, check out this feature from the Chicago Tribune on former #UVABase pitcher and former volunteer assistant coach Danny Hultzen. Hultzen is on track to possibly make his very delayed MLB debut this season with the Cubs. Hultzen, who is currently at Triple-A Iowa, was the second overall pick of the Mariners in the 2011 draft and advanced as high as Triple-A Tacoma in 2013 until he suffered injuries to his labrum and rotator cuff. Hultzen missed all of 2014, and after more injuries he returned to UVA to complete his bachelor’s degree and served as a volunteer assistant coach in 2017. The Cubs signed Hultzen to a minor league contract last summer, and he’s regained the mid-90 mph fastball. Read the rest of the story here. 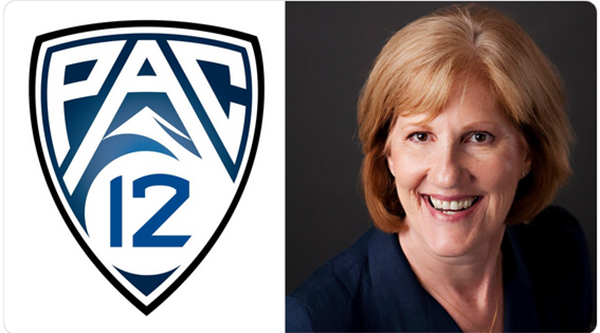 Congratulations, good luck and WAHOOWA! to former #UVAWBB player Chris Dawson who is retiring this summer after dedicating more than 40 years to collegiate athletics. Dawson is a 1975 honors graduate of the University of Virginia where she was a student-athlete on the first women’s basketball team at UVA who is widely regarded as a pioneer for women’s collegiate athletics and championing the student-athlete experience. You can read more about her career and accomplishments here.