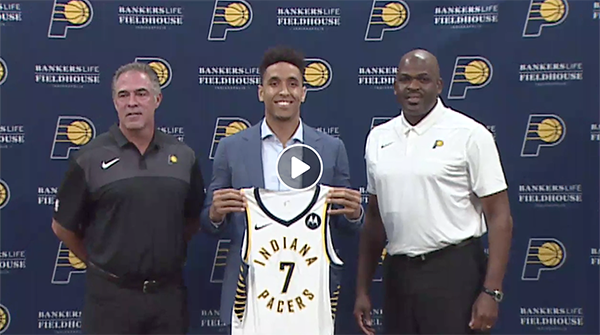 Former #UVAMBB standout Malcolm Brogdon was officially introduced as a member of the Indiana Pacers in a press conference on Monday morning. Brogdon was acquired from the Milwaukee Bucks in exchange for a future first round draft pick, as well as two future second round draft picks, signing a four-year, $85 million contract in the process. Hear from the always eloquent Brogdon here. 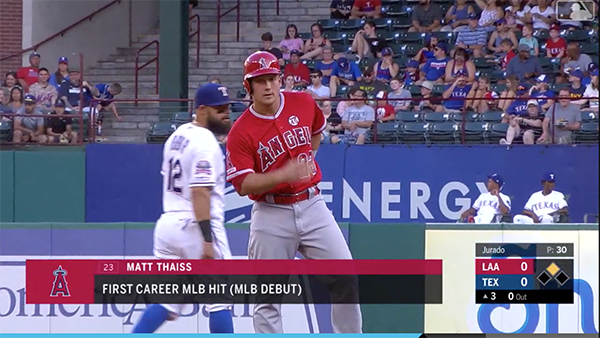 Former #UVABase player Matt Thaiss,  was a hit in his first MLB appearance last week when he ripped a double in his first MLB at bat for the Angels. The Angels defeated the Texas Rangers 6-1 as Thaiss went 1-for-3 with a run scored. 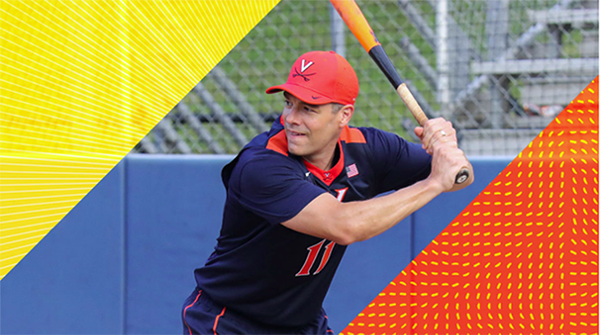 For a fun piece, UVA Today asked several figures from across Grounds what their walk-up song would be, if they played baseball. Those who were asked included #UVASB coach Joanna Hardin, #UVAMBB head coach Tony Bennett and UVA president Jim Ryan. As a bonus, former #UVAMBB and current Brooklyn Net guard Joe Harris also shares his, and it is a doozy.