In honor of last night’s MLB All-Star game, we thought we’d give a couple of shout outs to some other all-stars and homerun derby champs. First up, the latter. Congratulations to #UVABase rising junior infielder Devin Ortiz who won the Florida Gulf Coast League Homerun Derby title. Ortiz is playing for the Bradenton Mafia in the collegiate baseball summer league. You can hear from Ortiz in this video talking about his victory. Or, if you prefer a “trophy” ceremony, it is right here for you, just don’t be too disappointed by said hardware. We also have  Twitter video of the walk-off bomb that won the title. 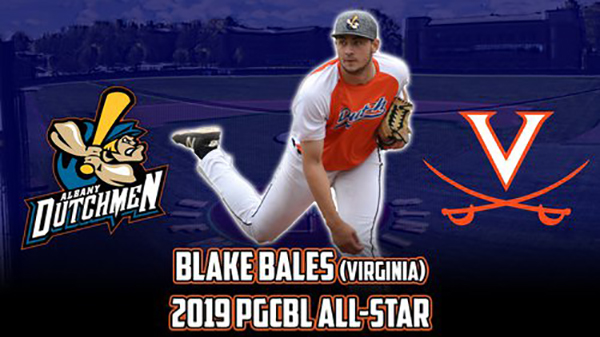 Rising junior pitcher Blake Bales has earned an all-star nod for his performance in the Perfect Game Collegiate Baseball League. Bales is 4-1 with a 1.31 ERA and 26 strikeouts in 13.2 IP for the Albany Dutchmen. 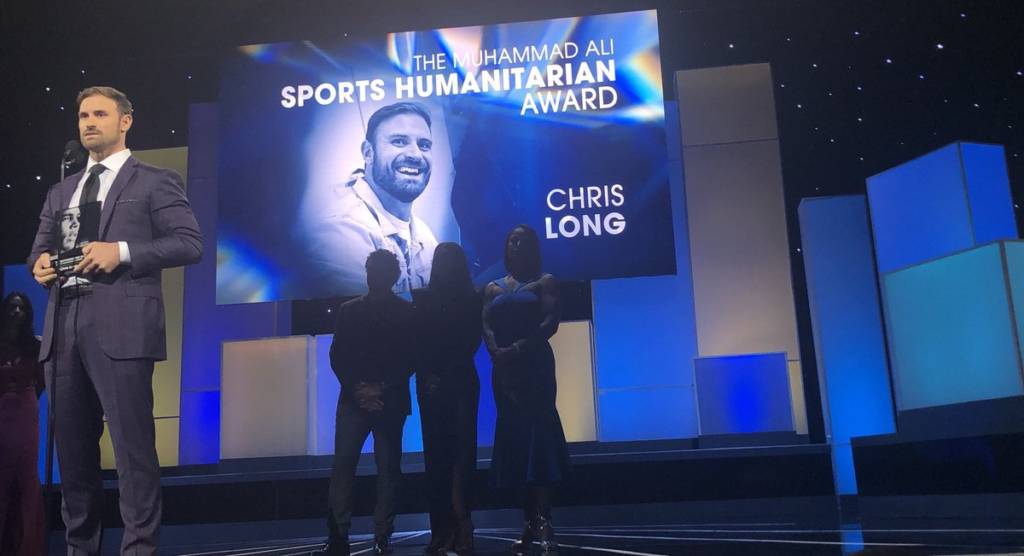 Congratulations to Chris Long for being honored at the fifth-annual Sports Humanitarian Awards. Long, whose retirement from football in May ended an 11-year NFL playing career that included winning two Super Bowl titles and the Walter Payton NFL Man of the Year Award, was honored with the Muhammad Ali Sports Humanitarian Award. He received the award for “his commitment to giving back through strategic, multifaceted efforts,” which attack larger systemic issues. More details here. 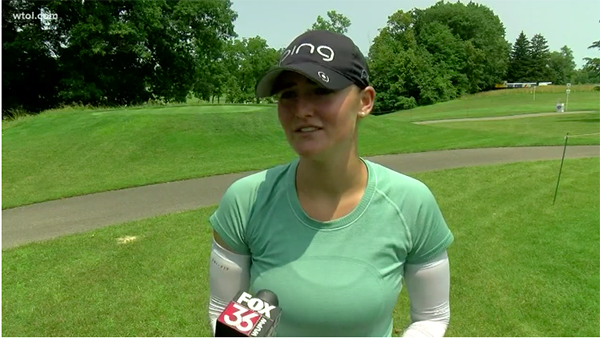 Best of luck this week to former #UVAWGolf-er Anna Redding who is playing in her first-ever LPGA event, the Marathon Classic in Ohio.  WTOL, CBS11 in Toledo, Ohio has this great feature on the recent UVA grad and what it means to be making her debut.