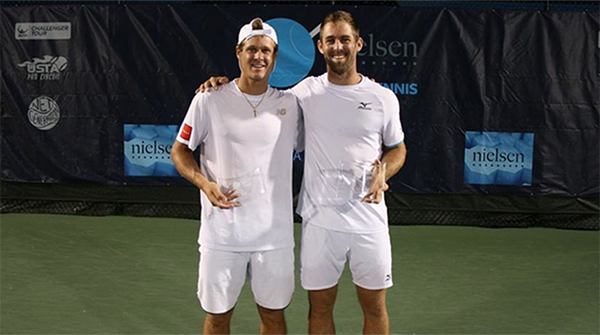 Congratulations to former #UVAMTEN player JC Aragone who won the doubles title at the Nielsen Men’s Pro Tennis Challenger in Winnetka, Ill. This is the second doubles title for Aragone at the Challenger level. His former teammate, Thai-Son Kwiatkowski, who was the doubles runner-up at the same event after being topped by Aragone in the finals. 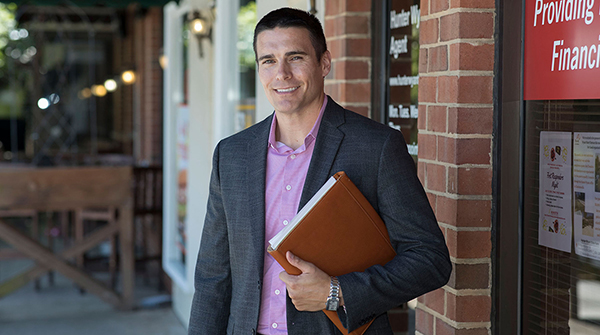 Whitelaw Reid offers up a profile of former #UVABase player Hunter Wyant, who owns and operated three State Farm Insurance office in Virginia. In 2001, playing for former UVA head coach Dennis Womack, Wyant led UVA – not yet a baseball powerhouse – in batting average (.363), hits, runs, doubles, triples, assists and total bases. The shortstop set a single-season record for triples (seven), and, during one 15-for-22 hot streak that earned him ACC Player of the Week honors that spring, became the first UVA player to hit for the cycle – amassing a single, double, triple and home run in the same game. Check out the great UVA Today piece here. 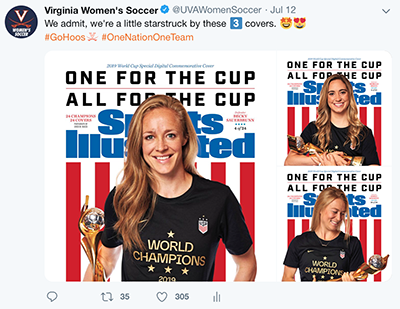 In honor of the USWNT winning the 2019 FIFA Women’s World Cup, Sports Illustrated announced it would be producing issues with 24 different covers – one for each member of the squad and head coach Jill Ellis. Be sure to keep your eyes open to find the three covers with former #UVAWSOC players on it as Morgan Brian, Becky Sauerbrunn and Emily Sonnett will all be featured.