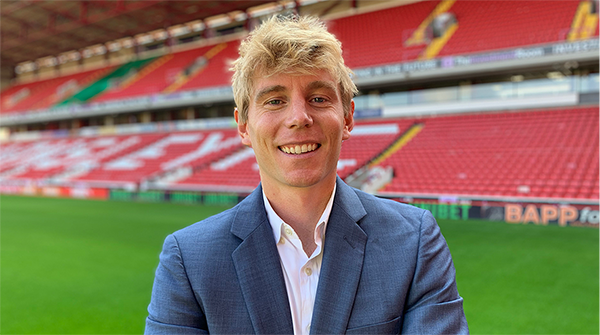 Congratulations to former #UVAMSOC player Dane Murphy, who has been named the CEO of the Barnsley Football Club in South Yorkshire in the U.K. Murphy, who played at UVA from 2004-07, is the the youngest ever American to hold the position within the United Kingdom, after being the youngest ever Technical Director in the MLS. The release from the club, linked above, has a great bio of Murphy’s accomplishments, especially in the technical side of the sport after retiring from playing. Give it a read! 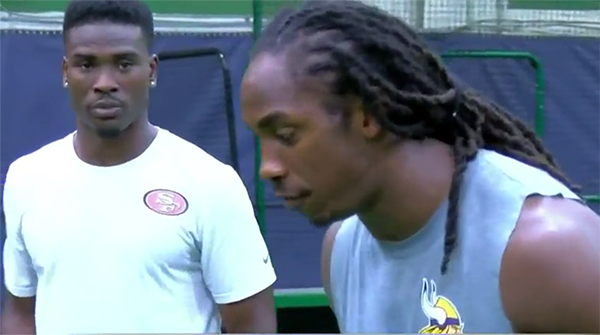 NBC12 in Richmond had this story on #UVAFB’s Tim Harris, who is currently trying to make the roster of the San Francisco 49ers. His offseason plan involves working out with another former Hoo named Harris, Anthony Harris. Check out the clip on the Harris Hoos here. 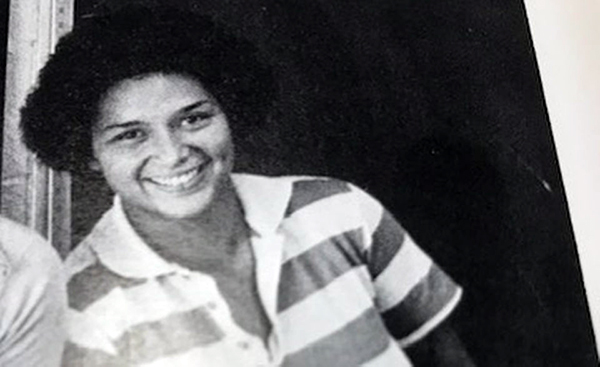 Recognize this current Cavalier coach? Perhaps not, as it is the high school yearbook photo of #UVAFH’s Michele Madison. Madison was a three-sport standout at Williamstown High in New Jersey. NJ.com runs a regular feature where they select one high school and then find its biggest sports stars of all-time and start a vote for the Mount Rushmore of that school, with the top-four vote-getters earning the honor. Madison earned 11 varsity letters, only missing her freshman field hockey season with an injury. She was a three-year starting goalie for the Braves. She averaged 16 points per game in her basketball career and hit over .600 as a senior in softball, earning all-state honor. If you want to hop over and give her a vote, the poll is open until Monday.