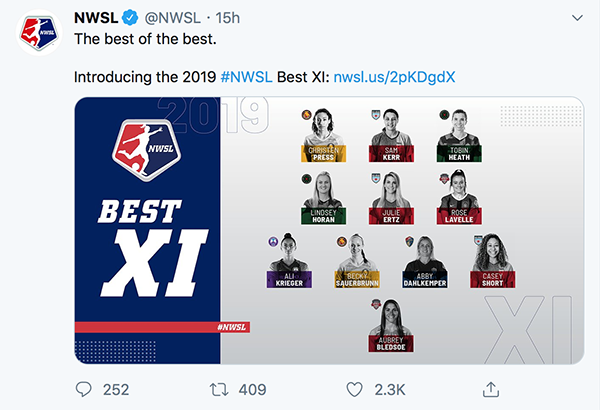 The National Women’s Soccer League finals are coming up this weekend and with that in mind the NWSL has announced its Best XI teams for the season. Former UVA defenders Becky Sauerbrunn made the Best XI first team, while Emily Sonnett made the Best XI second team. Though she didn’t make one of the two teams, former UVA midfielder Morgan Brian will take the pitch on Sunday as she competes for the NWSL Championship with the Chicago Red Stars at 3:30 p.m. on ESPN. 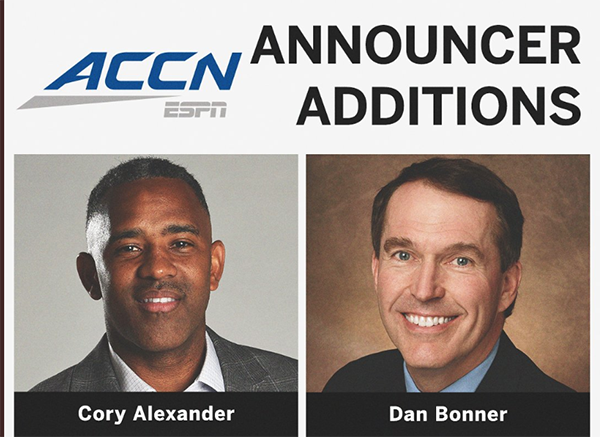 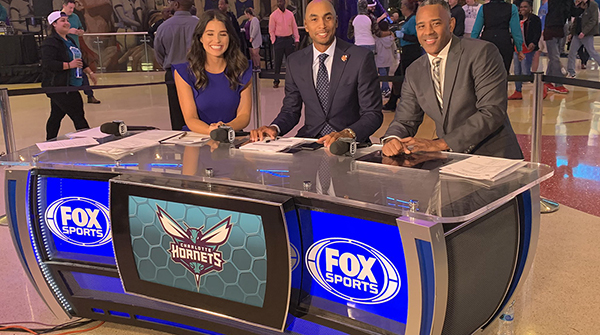 Some alumni updates for you. Former #UVAMBB players and ACC Regional Sports Network analysts Dan Bonner and Cory Alexander have made the leap to the ACC Network. The network announced yesterday the addition of four people to its talent roster for the upcoming basketball season, including Bonner and Alexander. Alexander has also been part of the Charlotte Hornets broadcast team on Fox Sports South this season. 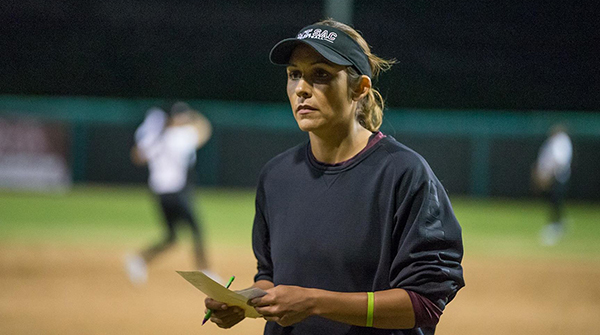 Former #UVASB player Ruby Rojas has been named as an assistant coach at Auburn. Rojas was a three-time first-team All-ACC selection (2001-2003) while at the University of Virginia, where she led the conference with a .401 batting average in 2001. She was the ACC’s Rookie of the Year in 2000 and a two-time first-team All-ACC Tournament team selection. She was also a member of the 50th Anniversary All-ACC team. She has spent the last seven years as the head coach at Mt. San Antonio College in Walnut, Calif. She joined Auburn’s staff in late summer, but the Tigers recently released the hire. Read more about her here.