Look Hoos in the NBA 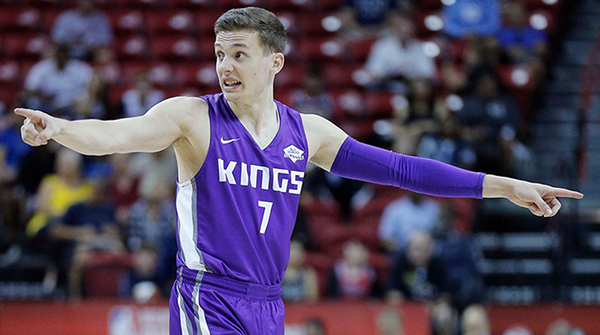 Former #UVAMBB star Kyle Guy was called up from the G-League to the Sacramento Kings this week and was on the bench for Sunday night’s game in Washington, D.C. The Sacramento Bee shared this very Kyle Guy story about how the rookie learned the news and his journey to catch up with the team (midway down in the article). Guy is on a two-way contract this season, which means he’s limited to 45 days on the NBA roster this year, but he has been tearing it up in the G-League, averaging 25.4 points per game for the Stockton Kings. 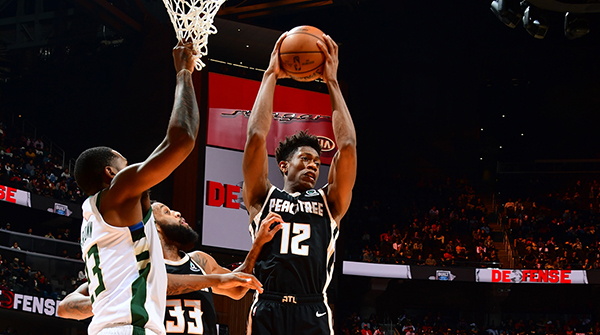 In other Hoos in the NBA news, De’Andre Hunter has been on a roll with the Atlanta Hawks. Hunter scored 26 points on Saturday in Atlanta’s loss to Toronto. Over a three-game span, Hunter is averaging 23.7 ppg. 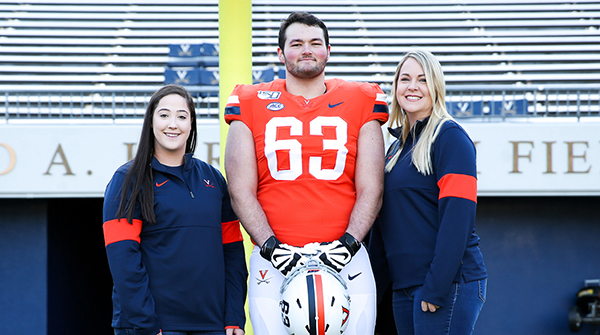 Check out this great behind-the-scenes piece on Samantha Shoemaker and Taylor Burton, the diagnostic radiologic technologists in the UVA Department of Radiology and Medical Imaging who are on call at Scott Stadium every game to take x-rays of any and all players who might have sustained an injury, whether a Cavalier or a visiting team player.