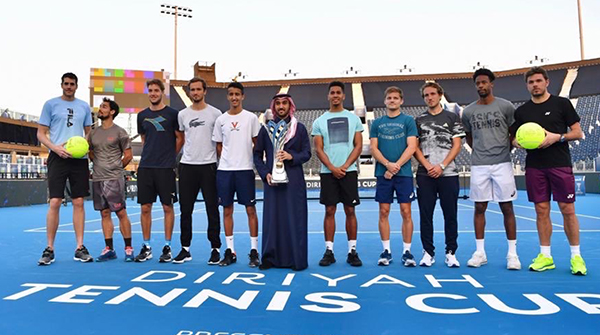 @UVAMensTennis senior Ammar Alhaqbani is having quite the week. He is taking part in the first-ever professional tennis tournament in Saudi Arabia, the Diriyah Tennis Cup. The event features eight of the top tennis players in the world playing at a 15,000 seat arena built especially for the tournament at a UNESCO World Heritage site. Alhaqbani was born in Saudi Arabia before moving to the United States at the age of three. He is the captain of the Kingdom’s Davis Cup team, and thus was invited to take part in the event that also includes the likes of No. 5 Daniil Medvedev, No. 10 Gael Monfils, No. 11 David Goffin, No. 12 Fabio Fognini, No. 16 Stan Wawrinka and No. 19 John Isner. @UVAMensTennis has been sharing photos and videos of Alhaqbani’s experience on Twitter and Instagram, so pop on over and check it out. 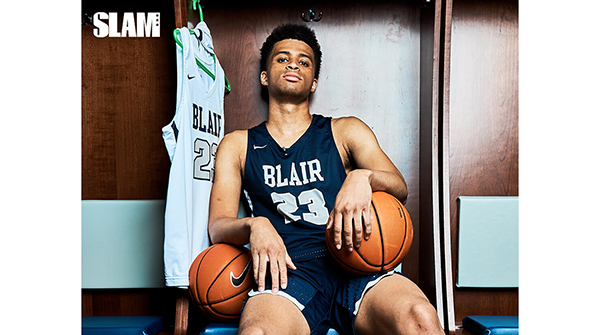 Check out this story from SLAM magazine on @UVAMensBasketball signee Jabri Abdur-Rahim. A 6-7 senior wing at Blair Academy (NJ), Jabri has emerged as a top-40 recruit in the Class of 2020, averaging 15.3 points, 7.1 rebounds and 1.2 steals per game, and was ultimately named Gatorade State POY in New Jersey last year. He is the son of former NBA player Shareef Abdur-Rahim.