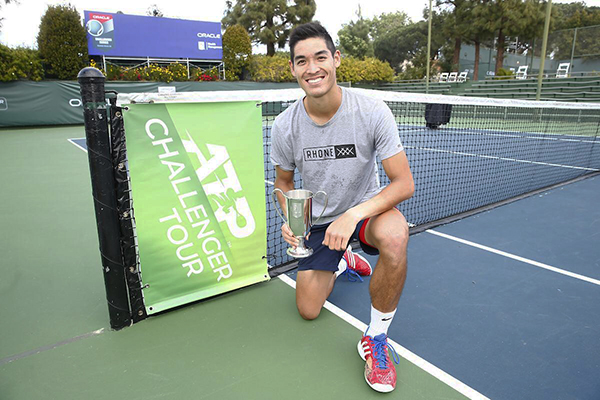 Huge congratulations to former @UVAMensTennis All-American Thai-Son Kwiatkowski who won the doubles title at the Newport Beach Challenger in Southern Califonia this weekend. It was the first Challenger-level title of his career. The win has also propelled him to his career-best singles ranking of No. 181. Fun fact: Kwiatkowski still lives and trains right here in Charlottesville.

And, oh yah, another Hoo might have also hoisted a little trophy yesterday. 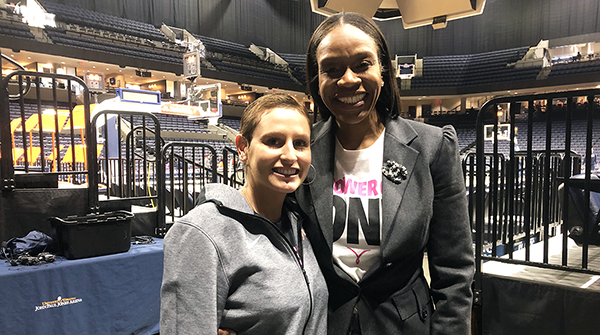 Sunday was the #Play4Kay game for the @UVAWomensHoops team, the annual “pink” game highlighting the fight against women’s cancers. This year, the squad also dedicated the game to Syracuse guard Tiana Mangakahia, who was diagnosed with breast cancer last summer and is missing this season while she undergoes treatment for the disease. The team wore special badges on their shooting shirts. It was especially moving as Mangakahia made the trip with her teammates. UVA head coach Tina Thompson found Mangakahia after the game and gave her a special message of support on behalf of the team.