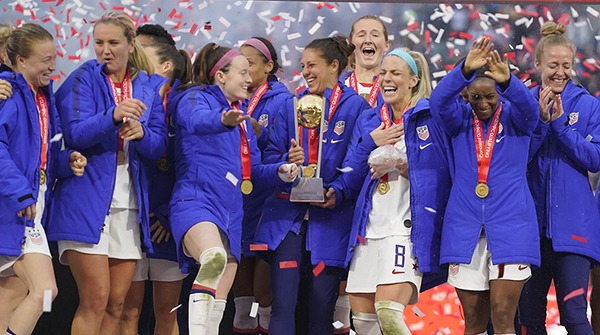 The US Women’s National Team claimed the 2020 CONCACAF crown on Sunday night and a pair of UVA women’s soccer alums played roles in helping the team qualify for the Olympics once again as defenders Becky Sauerbrunn and Emily Sonnett were members of the team that stormed through the tournament, capping it with a 3-0 victory over Canada. 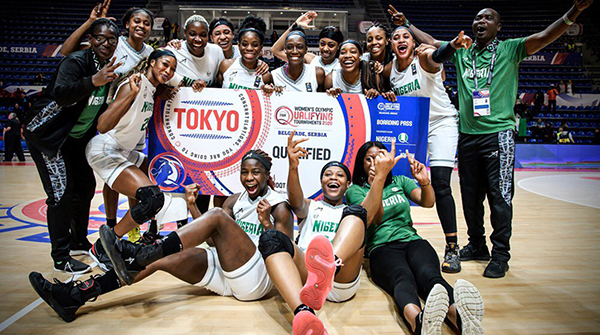 Former @UVAWBB center Sarah Imovbioh also punched her ticket to Tokyo with the Nigerian women’s national team with their finish at this weekend’s FIBA Women’s Olympic Qualifying Tournament. Imovbioh played three seasons at UVA, graduating in 2015 before playing out her final year of eligibility as a grad transfer at South Carolina. 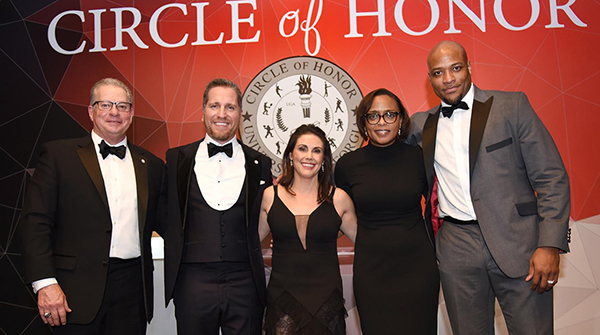 Director of Athletics Carla Williams was inducted in the University of Georgia’s Circle of Honor on Friday night. The Circle of Honor is designed to pay tribute to extraordinary student-athletes and coaches who by their performance and conduct have brought honor to the university and themselves, and who by their actions have contributed to the tradition of the Georgia Bulldogs. The criteria for selection also stipulate that each recipient has earned his or her academic degree. Read more about the ceremony here. 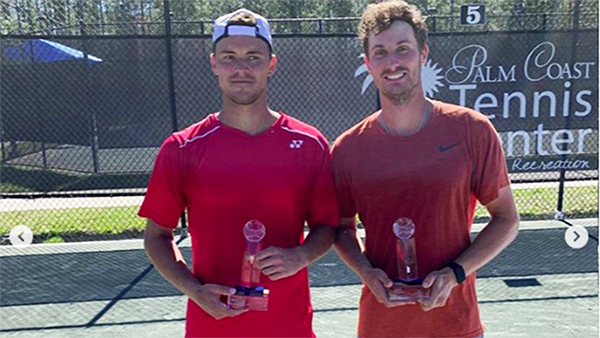 Congratulations to former @UVAMensTennis player Alexander Ritschard who won the singles title at a ITF World Tennis Tour $25K event in Palm Gardens, Fla. this weekend. It was his fifth professional singles title of his career and the second time this season that a former Cavalier won a singles crown.