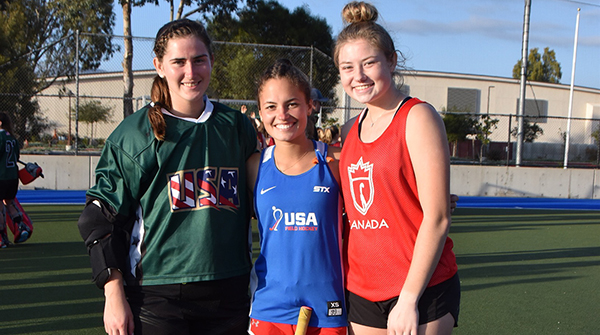 This was a guaranteed win for the Hoos. @UVAFieldHockey had players on both sides of the field during a three-game series between the United States’ and Canadian U-21 squads. Lauren Hausheer and Greer Gill were wearing the red, white and blue wile Danielle Husar was donning a maple leaf. The US went 3-0 in the series. 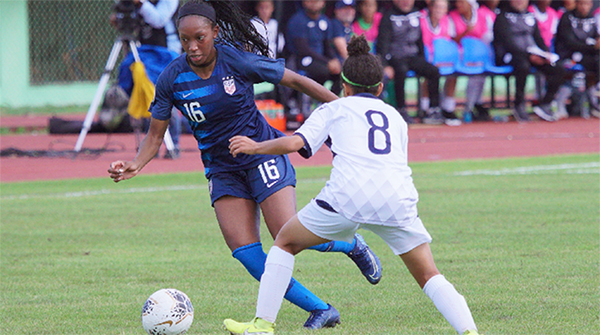 The Hoos continue to contribute to the U.S. effort in the Dominican Republic as Rebecca Jarrett helped the U.S. Women’s U20 team pick up a 4-0 victory over the host nation in Concacaf qualifying for the 2020 FIFA U20 Women’s World Cup. Jarrett added a goal and an assist on Monday as the U.S. added three more points to its tally. They’ll play again on Wednesday, but have already qualified for the knock out rounds. Read about the match here. 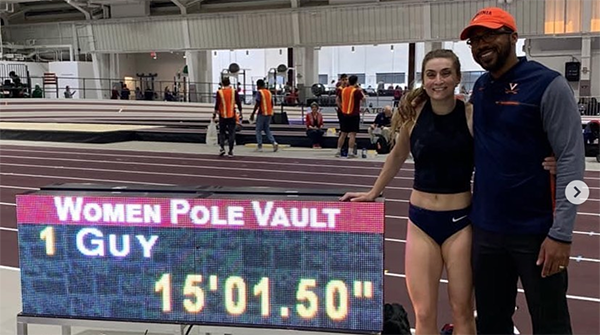 Congratulations to former @UVATFCC pole vaulter Bridget Guy who soared above the Olympic Trial standard in the event on Saturday with a height of 4.61m (15’1.5″) at the Virginia Tech Challenge in Blacksburg. You can watch a video clip of her jump in this Instagram post (click right to watch the video). The 2020 United States Olympic Trials for track and field will be held in Eugene, Oregon from June 19-28 at Hayward Field.