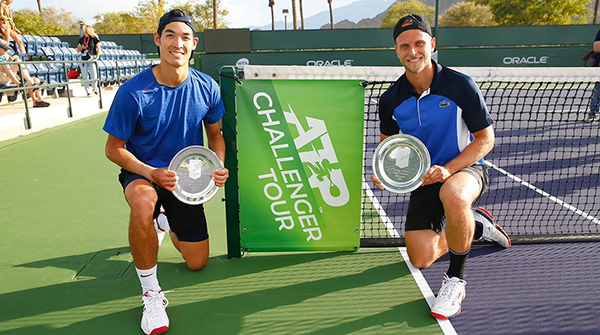 Congratulations to former @UVAMensTennis All-American Thai-Son Kwiatkowski on winning the doubles title at the Oracle Challenger at Indian Wells. He partnered with Dennis Kudla to win his first Challenger-level doubles title, however it was his Challenger win of the year as he picked up a singles crown in Newport Beach back in February. Kwiatkowski had earned a wild card into qualifying for this week’s ATP Master’s 1000 BNP Paribas Open, also played in Indian Wells, but the tournament was canceled due to Coronavirus concerns. The Master’s 1000 is the highest level tournaments on the ATP tour. Former Cavalier Brandon Nakashima had been awarded  a wild card entry into the main draw of the tournament. 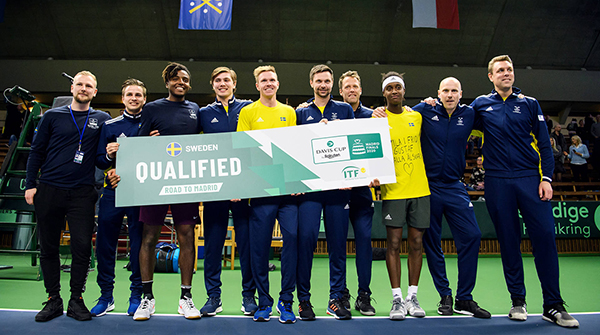 Congratulations to current @UVAMensTennis player Carl Söderlund and his teammates on the Swedish Davis Cup team. The Swedish squad picked up a 3-1 win over Chile to earn a spot in the 18-team Davis Cup Finals, being held in Madrid in November. Söderlund was suited up but did not play in his maiden Davis Cup tie.

Angel on Third Base 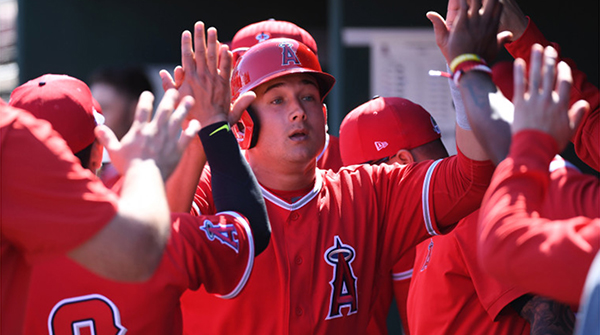 The Orange County Register’s Doug Padilla shares the talk about Matt Thaiss’ impressive Spring Training showing with the Angels in this piece that ran last week in the Southern California newspaper.