Former @UVAFootball standout Rodney McLeod (2008-11) re-signed with the @Eagles this week with a two-year deal. McLeod has been with the Eagles since 2016 after spending his first four years in the NFL with the St. Louis Rams (2012-15). McLeod, a member of the Eagles’ Super Bowl LII winner, started all 16 games in 2019 and recorded 108 total tackles and 10 passes defended. McLeod is the last Cavalier to intercept three passes in a game, doing so at Maryland in 2011, sharing the UVA single-game record with six other Cavaliers. Check out his highlight reel in the tweet above.

This tweet from @UVAFootball senior linebacker Charles Snowden speaks for itself, but you should also check out the full article that it serves as a pull quote from. 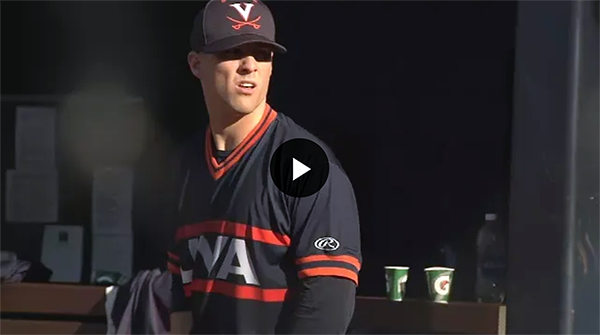 We have several clips from various media outlets about how the Hoos, current and former, are dealing with the news from this last whirlwind week. First up, CBS19 chatted with @UVABaseball senior Chesdin Harrington about his last week and his thoughts about the abrupt end to his season. Watch and listen to his thoughts here. 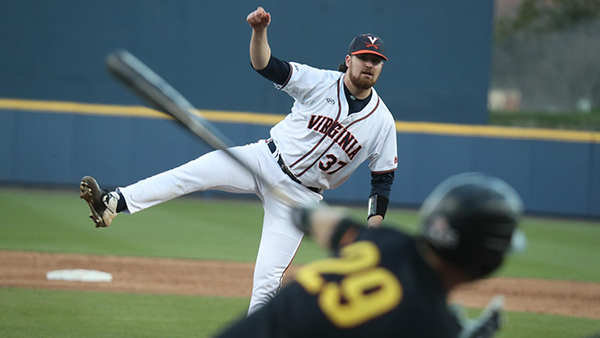 In other baseball news, Stephen Schoch tells the Daily Progress that he plans to use the extra year of eligibility and return next year. 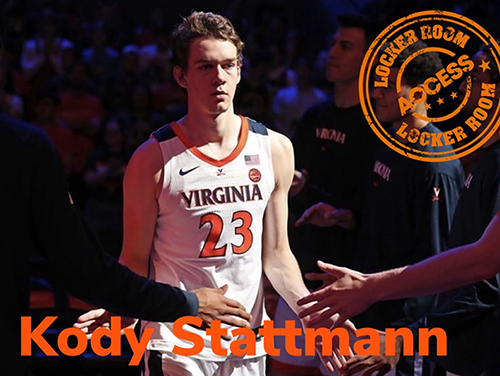 @UVAMensHoops’ Cody Stattmann joined the Locker Room Access podcast to share his thoughts on a variety of topics, included the canceled postseason. 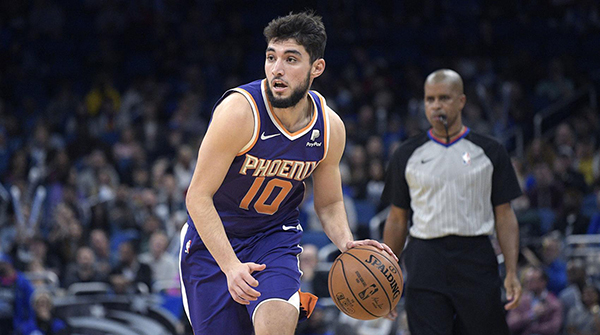