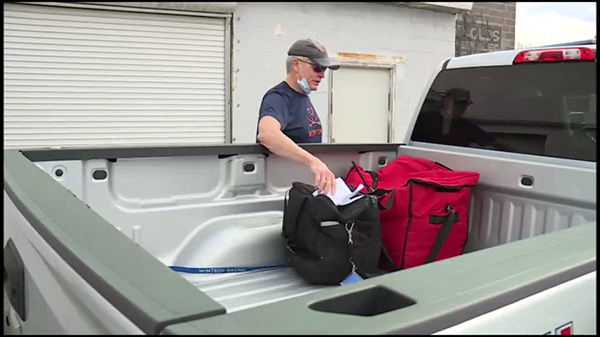 Two stories today about members of our staff doing their part to help out the local community. First up, @UVARowing head coach Kevin Sauer. Sauer has actually been doing Meals on Wheels deliveries for 12 years (usually on a Tuesday), but, as CBS19’s Damon Dillman reported, the program is making changes to its operation next week, so Sauer jumped in on Friday to make one last run. And, as we reported in Friday’s blog, @wahoovoice was also out last week making Meals on Wheels deliveries. 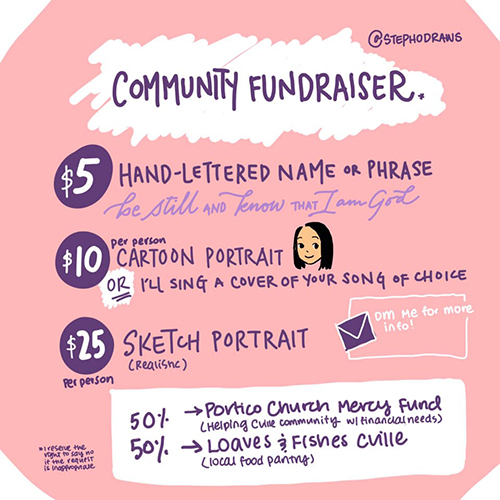 This is a story about one of our behind-the-scenes staff. Stephanie Soh, who is the director of multimedia and content for @UVAWomensHoops, has decided to use her considerable talents to try to raise money for two local charities that are working with members of the community impacted by the recent shutdowns. Soh has offered to do artwork for donations. If you want to take advantage of this offer, DM her on her Instagram account. You should also check out the work that she has posted on her Instagram account while you are there. 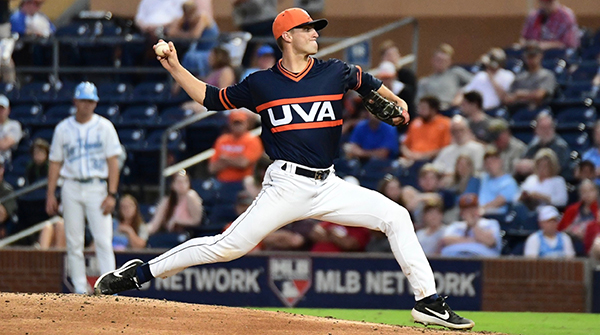 @UVABaseball pitcher Chesdin Harrington wrote an essay reflecting on the abrupt end of the baseball season, which ran on the D1Baseball site.

ICYMI, I talked to the Cav Daily about the value of sports as a fan. I suppose it explains why I’m so looking forward to watching the National Championshio replay tomorrow. https://t.co/pvSPebCPI6

The Cavalier Daily’s Akhil Rekulapelli takes a look at what the loss of the season means from the perspective of a sports fan, speaking to one of our fans’ and players’ favorite fans in this piece. 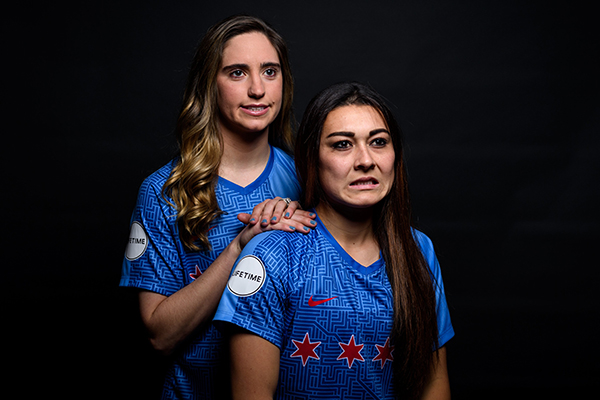 As a part of their photo shoots during preseason preparations, the Chicago Red Stars had a little fun. Last week on #NationalAwakwardMomentsDay (March 18, in case you need to mark your calendar for next year) some of that fun came to light as former @uvawomenssoccer standouts Morgan Brian (above) and Danielle Colaprico (below) recreated the cover art from the Will Ferrell and John C. Reilly comedy Stepbrothers. It was a declared a tie between the two photos as most awkward, but what do you think? 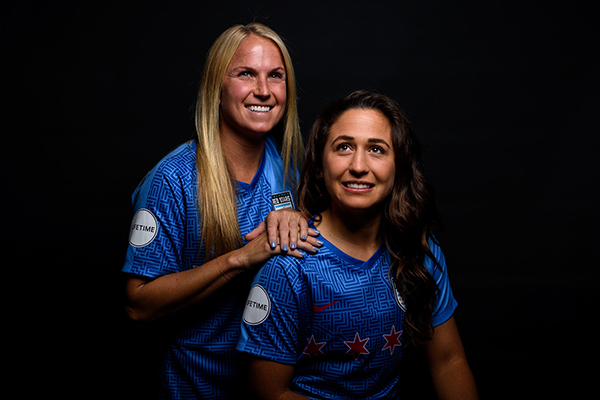 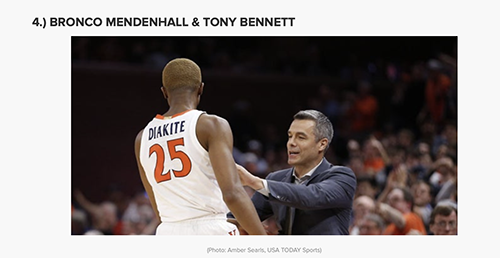 247Sports ranked UVA’s football/basketball coaching duo on its Top 10 list for 2020. Football’s Bronco Mendenhall and men’s basketball’s Tony Bennett came in at No. 4 on the list. Virginia is the highest ranked of two ACC teams on the list, as football is coming off a ACC Coastal championship and Orange Bowl appearance. Men’s basketball won the 2019 NCAA title and finished 2020 as the No. 2 seed in the ACC Tournament. You can read the full break down of the Cavaliers and the rest of the Top 10 by clicking here.