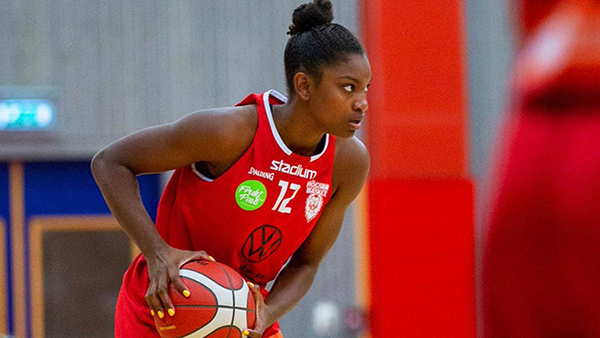 Several stories today about how various Cavaliers have been affected by the shutting down of sports across the globe both former and current players. First up, the Daily Record in Morristown, N.J. tracked down several of its native professional athletes, including former @UVAWomensHoops star Aliyah Huland-El who was playing in Sweden at the time when shutdowns began to happen. She shares her story of what happened and her trip home in this piece. 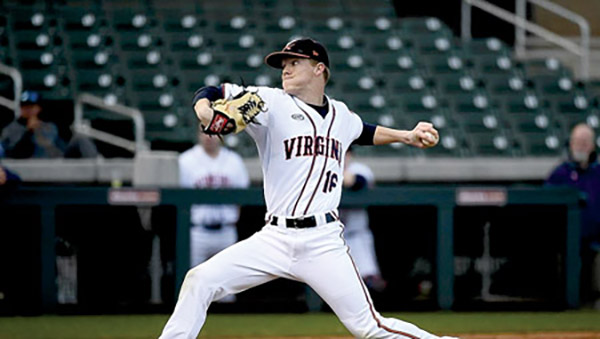 @UVABaseball pitcher Andrew Abbott spoke with Mike Moseley of SoVaNow.com (South Boston News & Record). In the article, he talks about finding out about the end of the season while on his way to Pittsburgh for an ACC weekend series and how he has been adjusting to online classes while still focusing on keeping his baseball skills sharp. 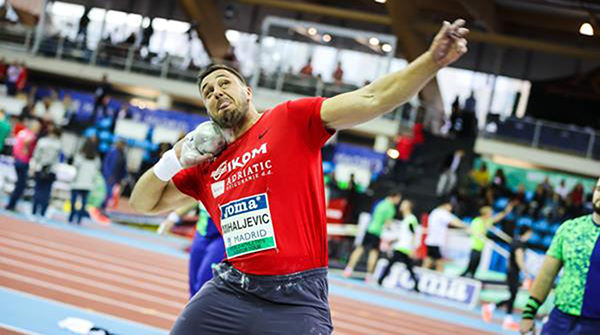 Former @UVATFCC shot putter Filip Mihaljevic talks about difficulties with training and staying motivated during these uncertain times and the impact it has had on his life as part of this story on  the WorldAthletics.com website. 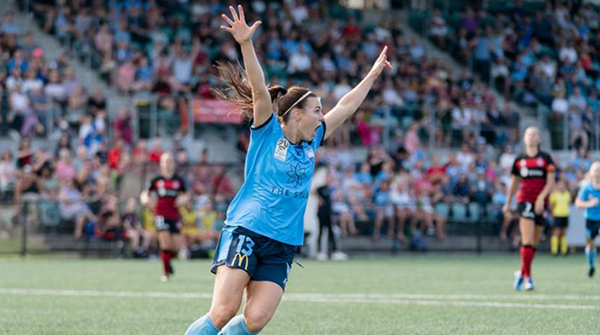 Apparently, sports were still going on last week, at least in one far corner of the world . Former @UVAWomensSoccer player Veronica Latsko saw her almost year-long rehab from an ACL injury come to fruition over the weekend when she suited up for Sydney in the W-League final down in Australia as the season came to a close. She and Sydney FC didn’t pick up the win Friday night (they fell 1-0 in the final with Melbourne City), but you can read about her feelings on returning to the pitch in competition here.

After finding out that she became the AP coach of the year, @dawnstaley thanks everyone who helped her get there. #ncaaW | @GamecockWBB
🎥 @AP_Sportspic.twitter.com/m5pm0aRtEB

Congratulations to @UVAWomensHoops legend Dawn Staley who picked up two national coach of the year awards yesterday including the honor from the Associated Press. As a Cavalier, Staley was a two-time national player of the year, as declared by three different organizations (WBCA, US Basketball Writers and The Atlanta Tipoff Club). You can hear from Staley in the tweet linked above speak about receiving the honor. Her South Carolina Gameocoks ended the season as the AP’s No. 1 ranked team.