We have agreed to terms with LB LaRoy Reynolds.

Welcome back to Atlanta, @LetItReign52!

The Atlanta Falcons announced yesterday that they had signed free agent linebacker LaRoy Reynolds. The former Cavalier is also a former Falcon. He played in Atlanta from 2016-17. Last season, he was a member of the Cincinnati Bengals. During his seven seasons in the NFL, Reynolds has recorded 105 tackles, three tackles for a loss, two pass defenses and two fumble recoveries. Click here to read more about his career.

No pro day, no team workouts and just no “typical” NFL Draft process.

CBS19’s Preston Willett takes a look at how two @UVAFootball players (Bryce Perkins and Joe Reed) are preparing for the NFL draft in the wake of canceled pro-days and the current challenges of training through #SocialDistancing. 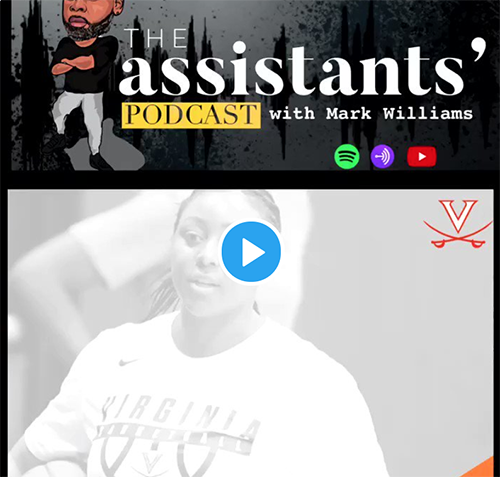 @UVAWomensHoops alumna and assistant coach Monica Wright was the featured guest on The Assistants Podcast, talking about her experiences in her first season on Coach Tina Thompson’s staff. Give it a listen here on Spotify.