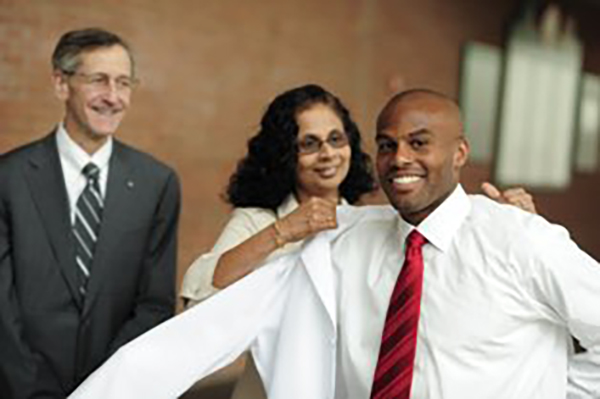 Former @UVAMensSoccer  standout Marshall Leonard (1998-01) recently began his job as an attending physician in a New York City metropolitan-area hospital. Leonard played 89 games for the Cavaliers, tied for the 7th most in UVA history and went on to play professionally for the New England Revolution before heading to medical school at Stony Brook. You can read more in this piece on MLSSoccer.com.

Former @UVAFootball wide receiver and kick return specialist, Darius Jennings, has signed a free agent deal with the @Chargers. He spent the last three seasons with the Tennessee Titans. Jennings stared at UVA from 2011-14 and in 2015 signed as an undrafted free agent with the Cleveland Browns. He has also spent time with the Bears and the Jets. Jennings caught 133 passes for 1,667 yards and 11 touchdowns during his time at UVA. He also graduated as the program’s career leader in kick return yards before Joe Reed passed him in 2018. In parts of five @NFL seasons, Jennings has 27 receptions for 235 yards. He also has returned kicks for 1,052 yards and one touchdown.

Former @UVAMensHoops star De’Andre Hunter has a docu-series detailing his rookie year in the NBA with the Atlanta Hawks. As discussed in this Sports Illustrated article, the entire docuseries is currently available on the new PlayersTV as well as Hunter’s Instagram.

Give a listen to this interview with @UVABaseball head coach Brian O’Connor from the SiriusXM MLB channel.

Other Hoos in the News 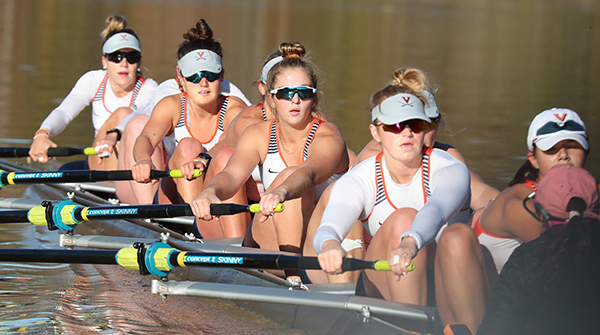 Reilly White of the @UVARowing team is one of the athletes featured in this Washington Post piece about the decisions that spring sport senior athletes will need to make about whether or not to use the extra year of eligibility that might be available to them.