Thank you @VirginiaSports. We love to see the friendly competition with @hokiesports coming together to support Feeding America!🙌 We are proud to partner with you and will donate 61,500 meals – one for every seat at Scott Stadium! #GoHoos https://t.co/B3zcWk9hzE

Smithfield announced yesterday, via Twitter, that they had donated 61,500 meals, one for every seat in Scott Stadium. It is part of the #GoodFoodChallenge, an initiative launched to benefit Feeding America, a charity that funds food banks across the country. Smithfield’s “Good Food Challenge” welcomes the public to join the company and its brands in support of Feeding America and its nationwide network of more than 200 food banks that feed more than 46 million people. With a goal of $1 million in additional donations, this campaign will provide up to 10 million meals to aid the efforts of food banks across the country during this time of increased need. Amid school and business closures and the sharply rising unemployment rate, food banks are essential to feeding the millions of people that rely on food assistance programs every day. If you would like to do your part and make a donation, CLICK HERE. 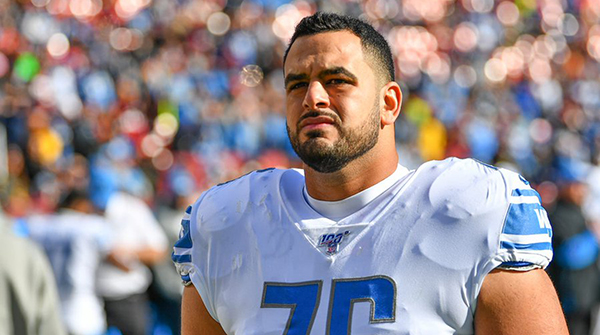 Former @UVAFootball standout Oday Aboushi tells the Detroit Free Press his story of getting out of Manhattan just in time to go to New England to train in isolation. Read the story about the Detroit Lions guard here.

Absolutely did not see a blog post coming for this topic, but absolutely LOVE what we have here. In his continuing series of read-a-longs, former @UVABaseball Ryan Zimmerman is reading books with his daughter, and the rest of the world. Today’s installment: How to Catch a Unicorn by Adam Wallace. 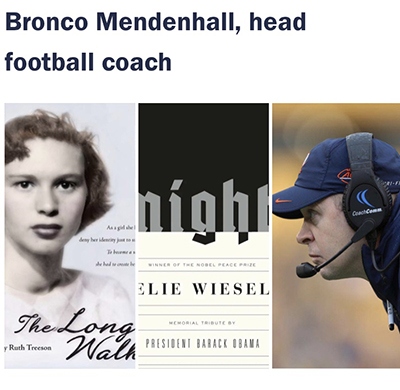 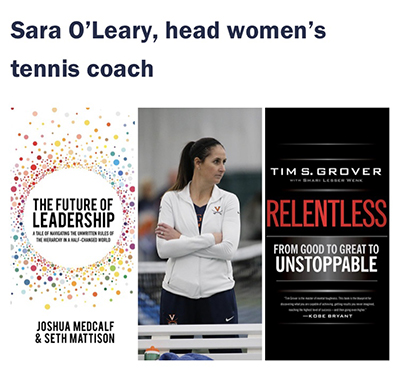 In other booky but less unicorny news, UVA Today asked people around Grounds for their book suggestions. Both @UVACoachBronco and @UVAWomensTennis’ Sara O’Leary shared their choices.

In other baseball news, former Cavalier Mark Reynolds announced his retirement yesterday on Sirius XM’s MLB Network Radio. Reynolds had a 13-year big league career split between the Diamondbacks, Rockies, Orioles, Indians, Cardinals, Nationals, Yankees and Brewers. You can hear his announcement in the Tweet above. You can read a nice career retrospective here on the website MLBTradeRumors.com.