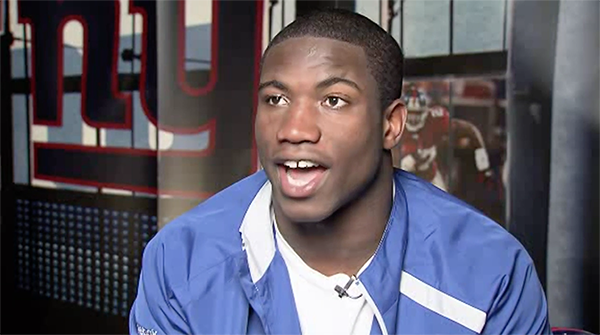 The whole sports world is laser focused on this week’s NFL Draft. UVA’s defensive line coach Clint Sintim, however, is looking back at the 2009 draft when the four-year letterwinner for the Hoos was selected in the second round by the New York Giants. Check out this video where he describes his draft night experience. Sintim played in both the 2009 and 2010 seasons before a knee injury sidelined him for the 2011 and 2012 campaigns. He announced his retirement as a player in 2013. Sintim’s NFL career included a Super Bowl (XLVI) championship (2011 season) when the Giants defeated the New England Patriots 21-17 in Indianapolis. 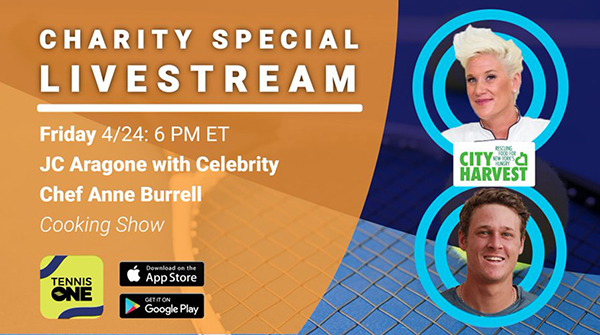 Former @UVAMensTennis player JC Aragone is teaming up with celebrity chef Anne Burrell to raise money for City Harvest. On Friday evening, the tandem will live stream a cooking show on the TennisOne app. For every new download of the app leading up to the live stream, the developers will donate $1 to the cause. Viewers will also have a chance to donate to the cause. Please check out the stream tonight to help support the cause. If you miss it, however, we feel we might have a review coming for you here Monday morning on the blog. For more information and the links to download the app, CLICK HERE. 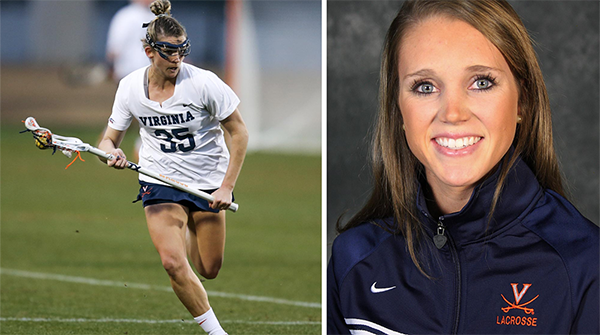 Every year, the @UVAWomensLacrosse team and other sports teams at UVA and across the NCAA take part in a program called Yards for Yeardley, a fundraiser and awareness-raiser for relationship violence. In a normal year, the goal is to reach a million yards in honor of former lacrosse player Yeardley Love, who died at the hands of a fellow student in a case of relationship violence. This year, however, is the tenth anniversary of her death, so the team has chosen a goal of 2,000 miles, which equates to 3.5 million yards. Even in quarantine and #StayAtHome conditions, team captain Lauren Martin tells UVA Today that the team remains focused on reaching its goal.